It’s our fifth Month of May!  Of course that means we’re back at the world famous Indianapolis Motor Speedway, covering the month’s events.  As always, we’ll be starting with the IndyCar GP held on the Indy road course, as well as the Indianapolis 500.  We’ll also have some other neat coverage, including some non-IndyCar related races like the last ever Hoosier Hundred USAC race.  It’s going to be an exciting month, so let’s dive into the first of the races. The annual IndyCar Grand Prix of Indianapolis! 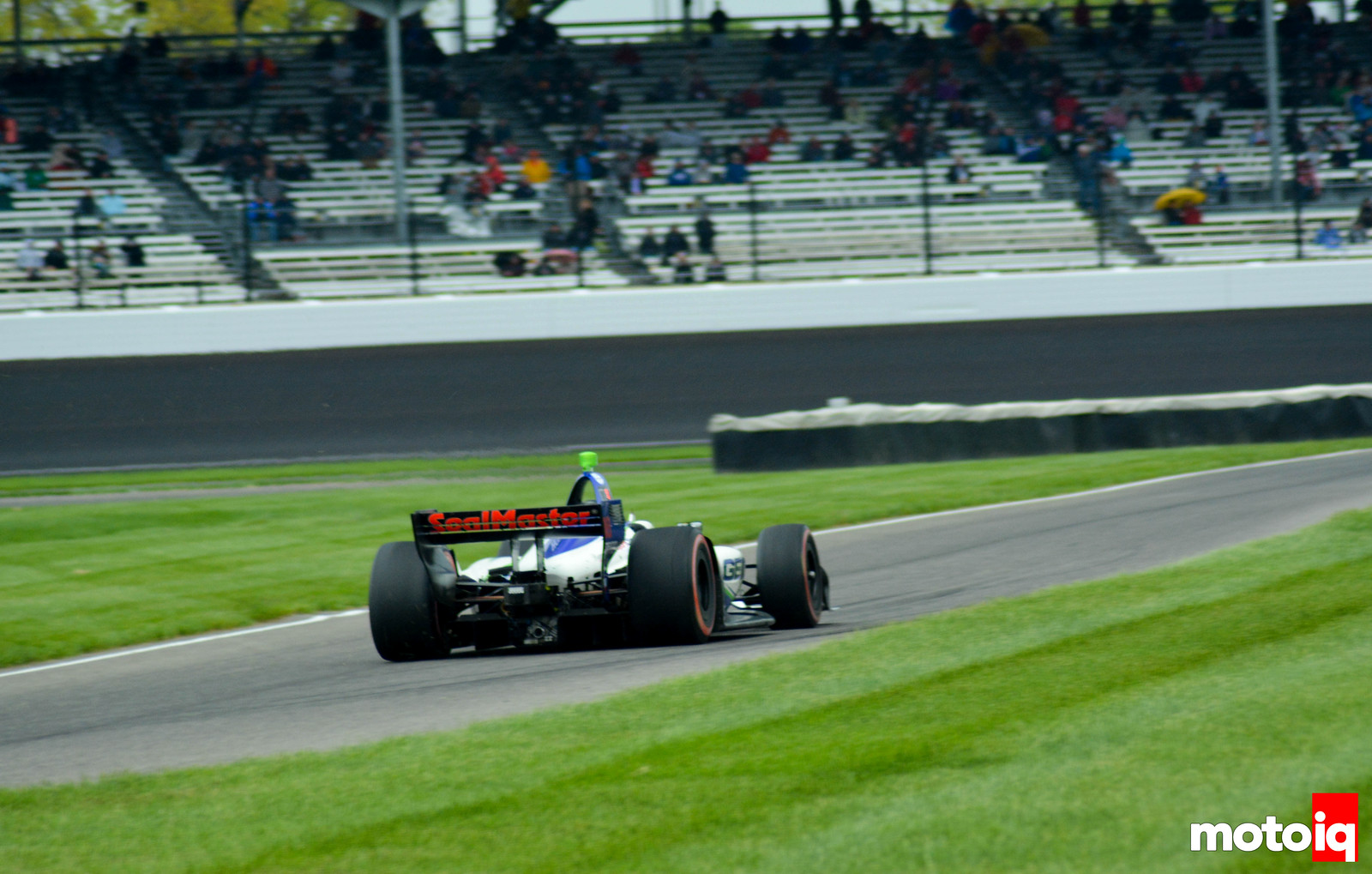 One of the biggest factors in winning the Indy GP is qualifying.  In fact, of the first five Indy GPs run, the only race not won by the pole sitter was the inaugural race held in 2014.  In 2014, rain threw a wrench into qualifying and Sebastian Saavedra ended up on pole. He failed to win, bot because he wasn’t fast enough, but because in 2014 IndyCar attempted standing starts on all of the road/street courses and Saavedra stalled at the start and was run the hell over when the entire field streamed past him.  But since then the 2015-18 editions of the Indy GP have been won from pole (all of which we’ve covered here on MotoIQ).  While it would be easy to assume that pole position easily translates to a race win, that’s really not true. Indianapolis’ road course really rewards a good setup and the pole winner’s car is usually the the one that’s quickest on race day.  Even stranger, only Will Power and Simon Pagenaud have won on the Indy road course thus far. Could that streak finally be broken in 2019? Trans Am Racing with Burtin Racing