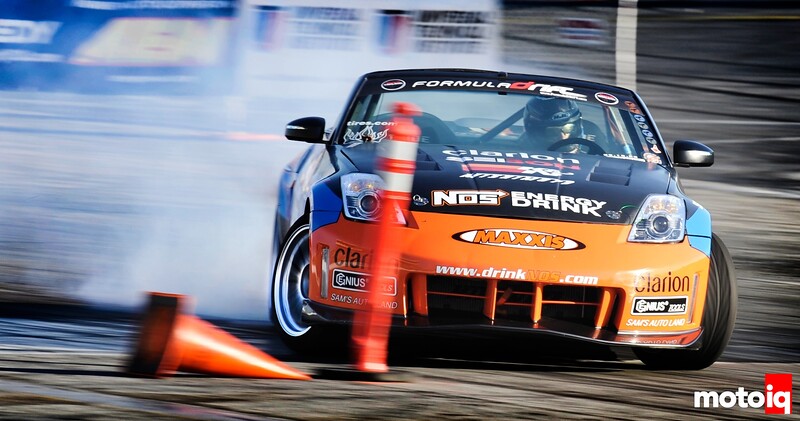 The Toyota Speedway at Irwindale hosted the final event of the 6th season of Formula DRIFT. The sold out crowd was not disappointed as the drivers provided non-stop action throughout the event weekend. The event also provided plenty of additional entertainment for the fans including the Jtuned Auto Gallery, Famous Stars and Straps stunt bike demo, and a performance by the “Far East Movement.”

“It feels amazing,” said Ryan Tuerck, winner of Round 7: Judgment Day. “To be able to relish in this win for the next 6th months is truly awesome.”

Heading into the final event, Chris Forsberg in the NOS Energy / Maxxis Tire Nissan 350Z maintained a healthy lead in the championship standings, but not a guaranteed title. Forsberg clinched the 2009 Formula DRIFT championship by beating Doug Van Den Brink in the Top 32 portion of the event giving him enough points overall to be crowned for the first time as champion.

Forsberg also won for his second time in his career the Tires.com Triple Crown bonus prize and was awarded a check for $10,000 and a custom wheel trophy and also became the first driver to win both in the same season. This marks the first time that the champion has come from a purely drifting background whereas previous champions had other motorsport experience.

“We’ve been chasing the championship for the past 6 years since Formula DRIFT first started and everyone is out here to do the same thing. We just run as hard as everyone else and did the best we could,” said Chris Forsberg, 2009 Formula DRIFT champion and Tires.com Triple Crown bonus prize winner. “Coming into this last round I saw that Tuerck was just crushing it in practice and I knew that if we didn’t get enough points we would lose the championship and Tuerck would take the event and the title, so I’m proud of him doing that and I’m totally psyched for what my team was able to accomplish to win the championship.” 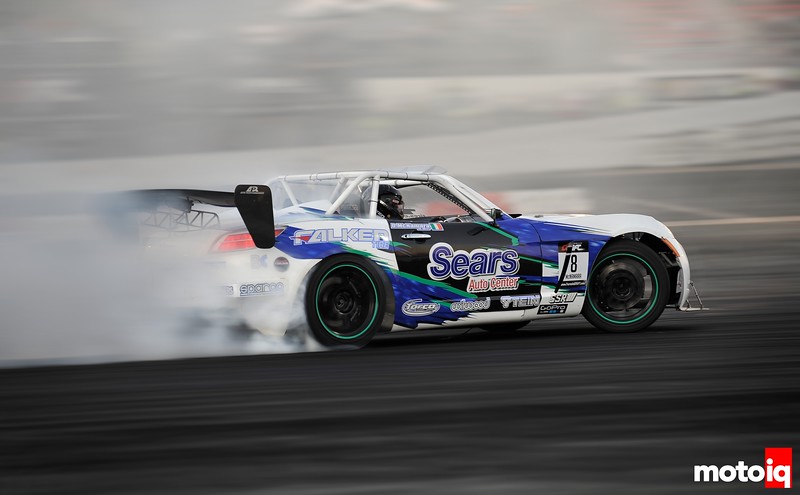 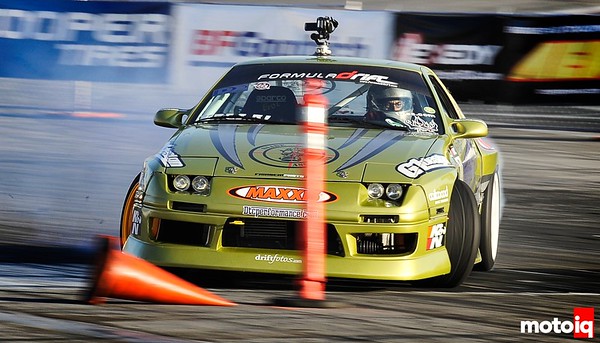 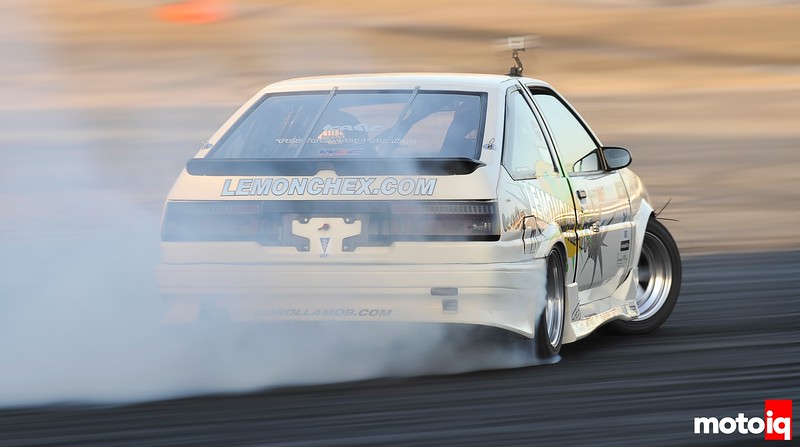 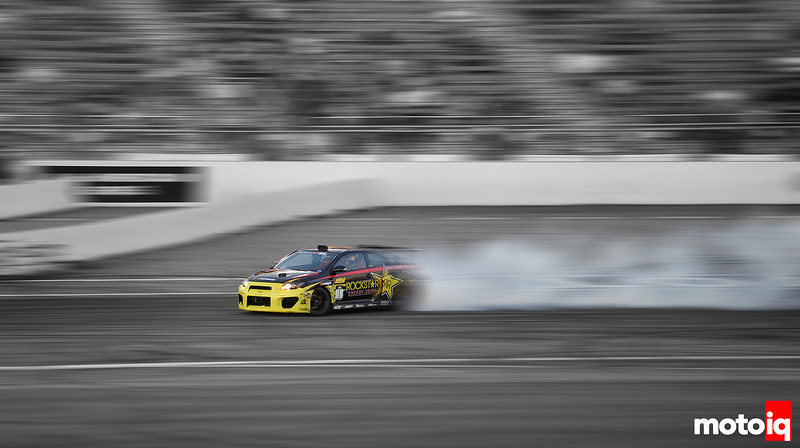 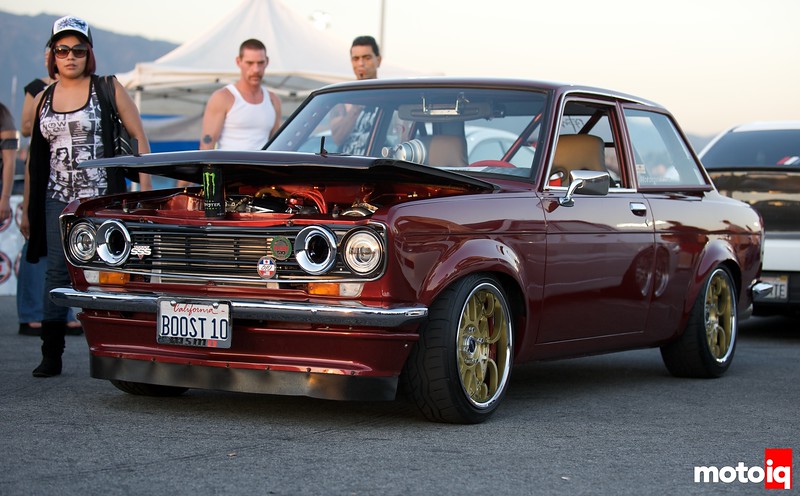 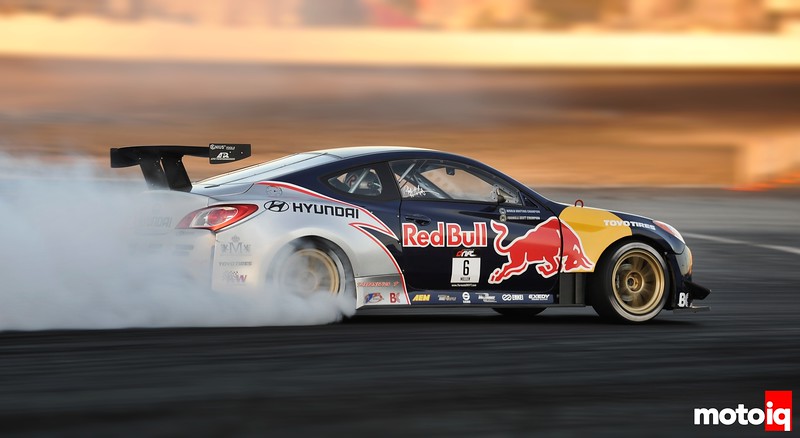 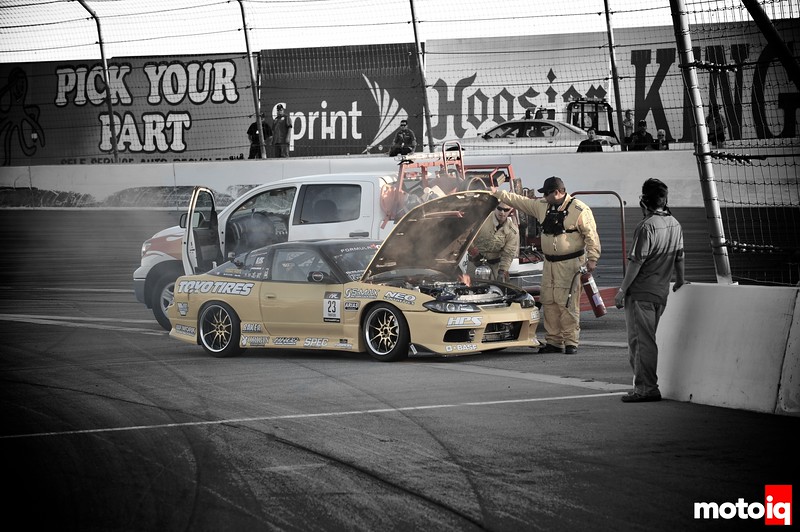 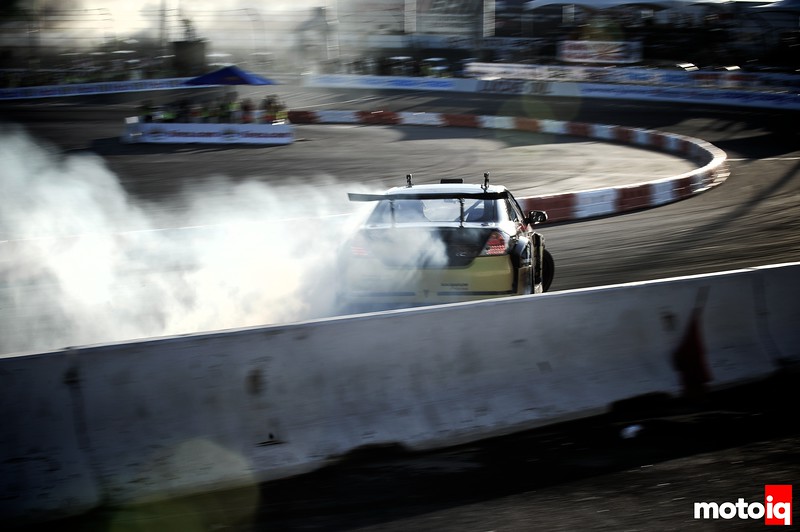 For more information and details visit the Formula DRIFT website at: www.formuladrift.com