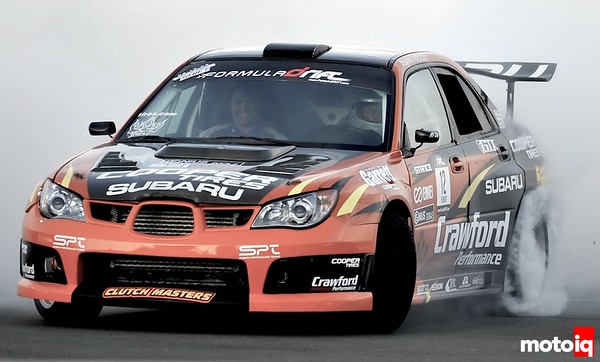 Photos and video by Jeff Naeyaert

Stephan Verdier Takes His First Victory and the Championship Comes Down to the Finals (Source: FormulaD.com)

“This is a dream come true,” said Stephan Verdier, winner of Round 6: Locked and Loaded. “My first victory after 3 years of competition and it is also the first victory for a Subaru and for Cooper Tires. Today I'm number 1 and it's a great feeling.” 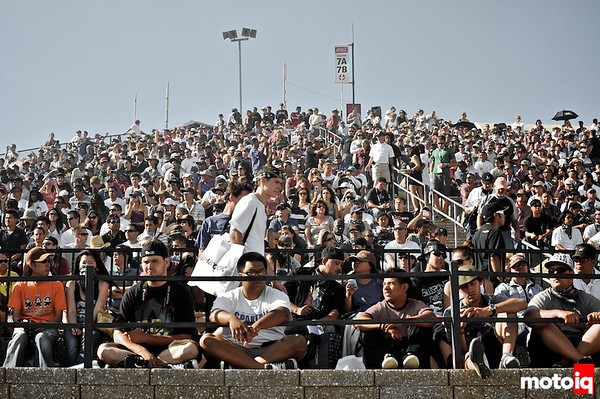 Round 6: Locked and Loaded was the first event in Formula DRIFT history to share the same weekend with IndyCar for the Indy Grand Prix of Sonoma. Fans were treated to both drifting and open wheel racing action for an exciting combination of motorsports that kept everyone entertained. 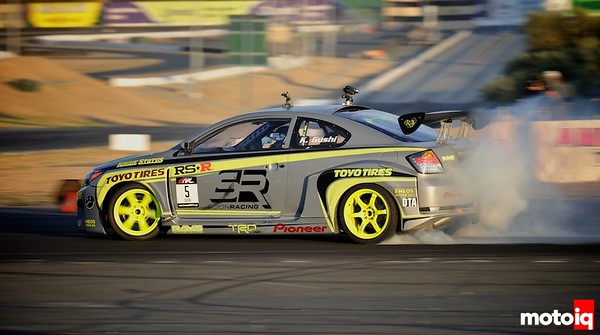 The final round had Ken Gushi in the RS*R / Scion Racing TC and Stephan Verdier battle for the top spot. On the first run of the final battle, Ken Gushi ended his run with a blown motor forcing him to take a bow and give Verdier the victory. 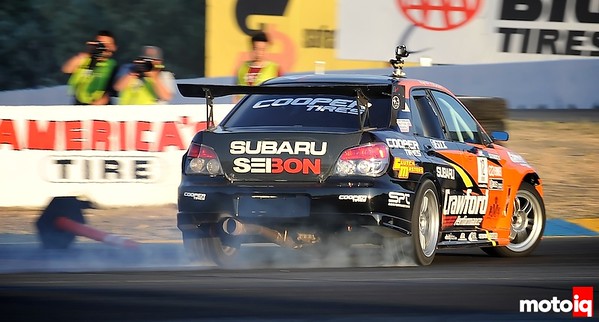 “This event proved that drifting can co-exist with other motorsports and provide quality entertainment for all fans and we are very proud to be a part of the Indy Grand Prix of Sonoma weekend,” said Ryan Sage, vice president of marketing and co-founder of Formula DRIFT. “With only 1 event remaining in the season it will come down to the wire and we will be crowning a new champion.” 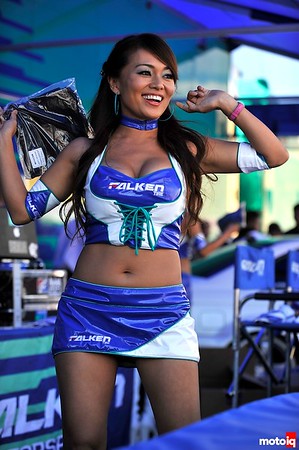 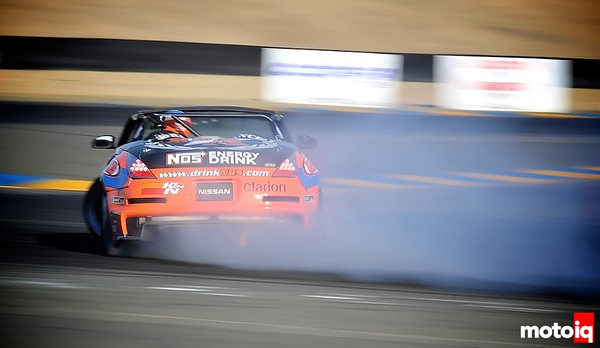 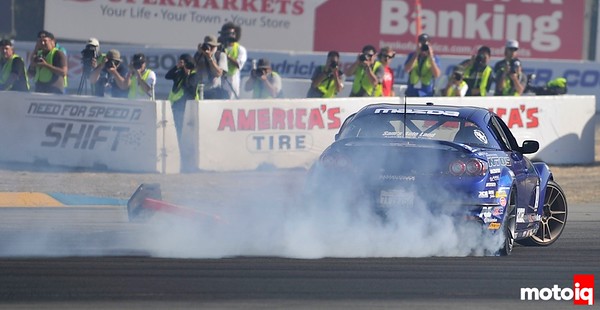 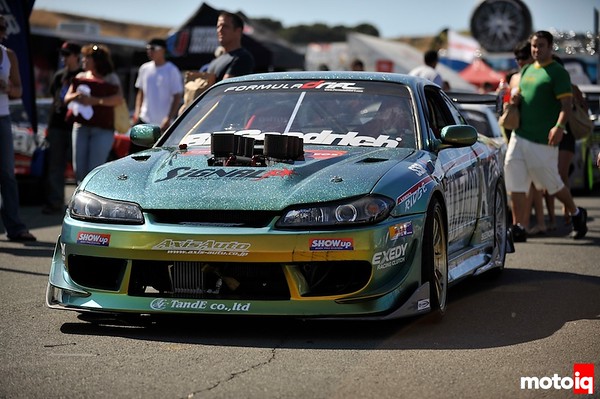 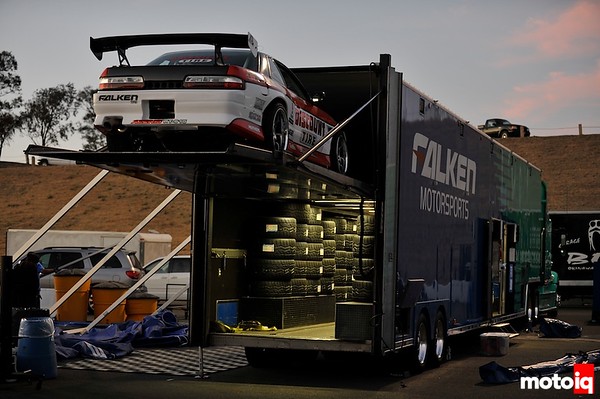 Formula DRIFT returns to the “House of Drift” at Toyota Speedway at Irwindale on October 15-16 for Round 7: Judgment Day for the season finale. Reserved tickets are available now via the Formula DRIFT website at: www.formuladrift.com