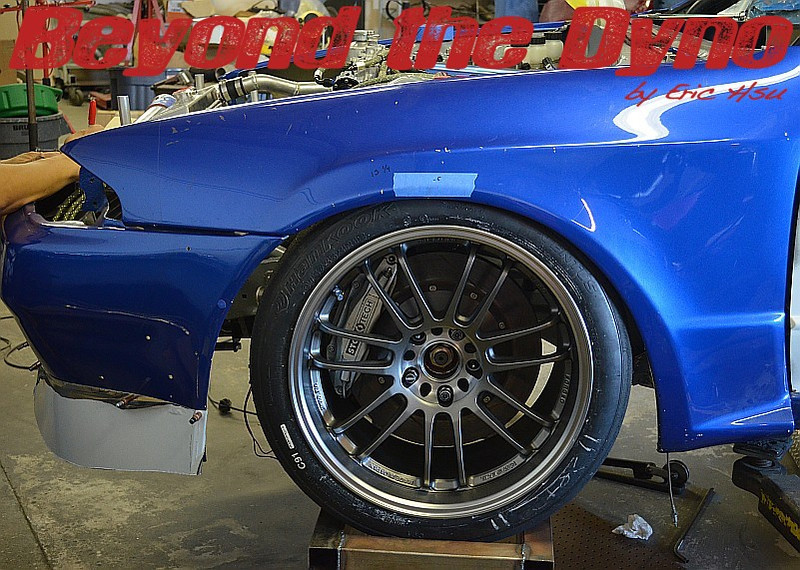 The team and I have been waiting patiently for the past three weeks since we first received news of the mis-shipment of the ARK BNR32 Skyline GT-R to China. Yes, you read that right:  fucking China. We finally received the word this week there would be no way in hell the car would make it to Sydney in time.

The car landed in Ningbo, China and was loaded on to another boat to head back to the port of Los Angeles. It should arrive sometime in late August if the shipping company doesn't fuck up again. Back at Design Craft in Los Angeles, Team America will finally complete the car and prepare it for the Global Time Attack/Superlap finals at Buttonwillow Raceway in November 2012.

While disappointed, I also see this as an opportunity for the team and I to spend more time getting the car right. Also not having to debut the car at a world class event like WTAC is admittedly a huge relief. We effectively get to blame our lack of appearance on another legitimate reason!

Part 9 and part 10 of the build stories to come soon.

Check out the complete story and the formal apology letter from Superlap Australia on the World Time Attack Challenge Website:  Sometimes not everything goes to plan…