We tried out our new ContourHD cameras and Traqmate GPS data acquisition system on Dai Yoshihara’s Team Falken Chevy LS powered S13 drift car at Formula D in Vegas… Unfortunately for us, it was hot.  Really hot even in the Nevada night. The heat on track was causing problems with the car’s electrical system, the rear mounted battery’s electrolyte was boiling even with heat shielding! This was causing the vehicle’s line voltage to fluctuate wildly and in an effort to reduce electrical load, we disconnected the system after just the first couple of Dai’s practice runs when he was trying to familiarize himself with the deceivingly technical Las Vegas course. 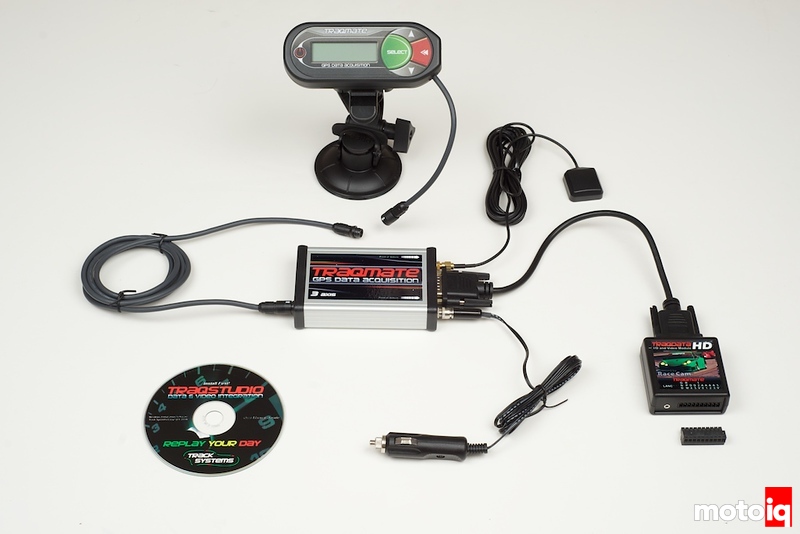 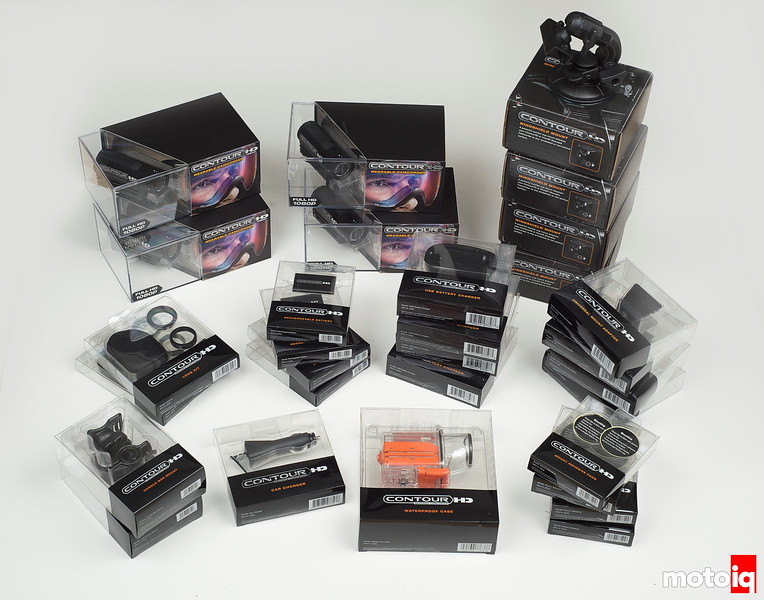 With the voltage fluctuations causing the system to work irregularly, we only got one clean run with both video from the ContourHD cams and data we could overlay from the Traqmate. Due to the problems occurring immediately in the practice session when he was just probing the course, you are not treated to Dai’s usual spectacular balls to the wall high angle driving style.

Regardless of our technical problems in this extreme environment, we still got some really cool point of view stuff, especially when you see Dai line up to practice with our Buddy, Team Need for Speed driver Matt Powers. You can also see how well the KW Suspension works to keep the car hooked up and reduce tire shock.  Look for better stuff from Dai  and us in the Irwindale Formula D season finale.

Despite our problems, the system seem promising and we look forward to using it a lot more in the future for both features and vehicle testing where it will add a whole new technical dimension to our video capability.  Stay tuned!