Automotive Performance, in the age of Covid-19

Uncertain times cause panic, disorder and chaos. It is inevitable. Whether it be personal or a business, in times of uncertainty we always react. In the time of a pandemic, what a business does at that moment, rarely is what will save them. This article dives into the automotive parts industry and shows how something like the Covid-19 outbreak can affect every single aspect of business as we know it.

In light of the Covid-19 outbreak that started a city wide quarantine of Wuhan, China at the end of January 2020, companies that worked with Chinese imports and exports felt the effect of the hold on production first. Though manufacturing happens all over China, Wuhan was a huge city that is widely known for its industrial manufacturing. Take for example General Motors, who has a large manufacturing plant in the city of Wuhan. GM-SAIC in Wuhan had to let go of 6,000 employee’s, which is roughly 10% of their workforce. Other manufacturers in the area such as Honda, Peugeot and Citroen closed and started to evacuate employees from those sites, at the end of January 2020. As noted from the Associated Press, January 25th 2020.

Many aftermarket brands utilize machined parts, electronics and production supplies that come out of China. Due to these products’ lower cost and quicker turnaround that what can be found in the States, a lot of automotive parts assemblies were put on hold. Late January 2020, notices from various manufacturers in China started to go out to their vendors and buyers in the USA. There were mandatory quarantines going into effect in Wuhan, and causing many workers to leave their posts and not return. When these production lines closed, US companies had to start looking at replacing parts elsewhere, while recouping costs. Some of these costs, quite frankly, would never be cheaper or quicker produced anywhere else. There were orders paid for and never received from China as well. This was the first production snag due to the Covid-19 outbreak here in the States for manufacturers.

With a slowdown of available parts coming from overseas, and a lack of replacement resources, companies had to consider pausing some lines of products. Some companies had to start cancelling orders and focusing on in stock items to push in the meantime. This is simple supply vs. demand. While your sales might be growing, if you do not have that integral part you need to finish that build, you no longer can sell it as an assembly. Now, depending on the company’s current stock, this could help hold them over until production restarts, but that is not how every company operates, especially after a new year when companies are generally working on a leaner stock due to taxes on those items at the end of the previous year. 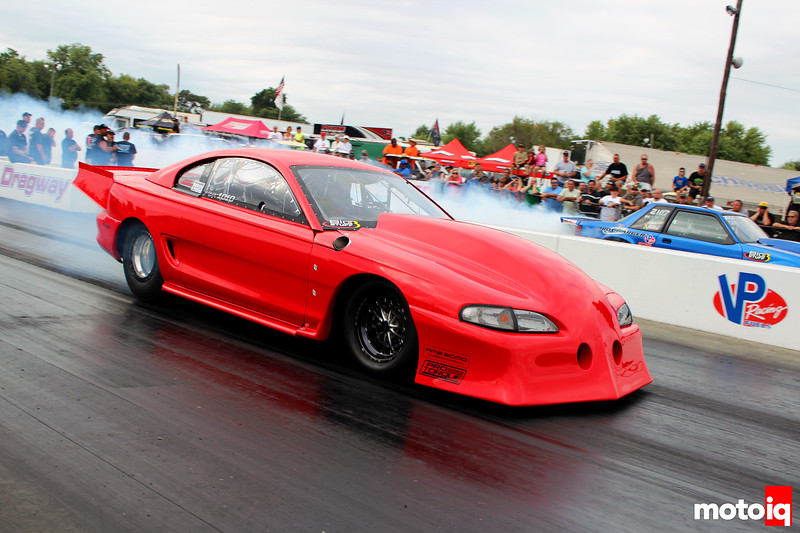 Supply was affected first, but demand was soon to follow. January 2nd 2020, as noted from the CDC, the USA got their first 10 cases. At this point, we as a country were not concerned and it barely hit our radar. We were still building race cars, buying our tickets for events and buying airplane tickets for our vacations this summer. This would change drastically by February 15th 2020, where we had grown to 4,150 cases. Events were cancelled, mandatory quarantines in the US were being put into effect, and the general fear of the public grew immensely. Now the money we might have spent on our cars, were now going to a stockpile of food and toilet paper.

In the span of a month after that initial breakout here in the US, it was paramount that companies start to look at their supply, demand and their overhead in order to stay profitable. This is where we start to see cracks in companies who may not have the resources to stay open. Last minute site-wide sales, closeouts and clearances is what we should have taken advantage of. These were the warning signs for us as consumers. What followed next was temporary closures of businesses and layoffs in order to help their employees get unemployment. The companies that had a good stock pile of products were confident going into this, however those hopes would soon break when their vendors would start to cancel back stocking orders, and change the terms of service.