Coast to Coast in Five Days (in a Suzuki Cappuccino): Part 1

If you’re a fan of our Project VehiCross, you might remember that around 2 years ago, we installed a towing hitch for the sole purpose of towing a 240SX to Kentucky to wrench on.  Well, two years after I towed it 600 miles, I loaded it onto a different trailer: 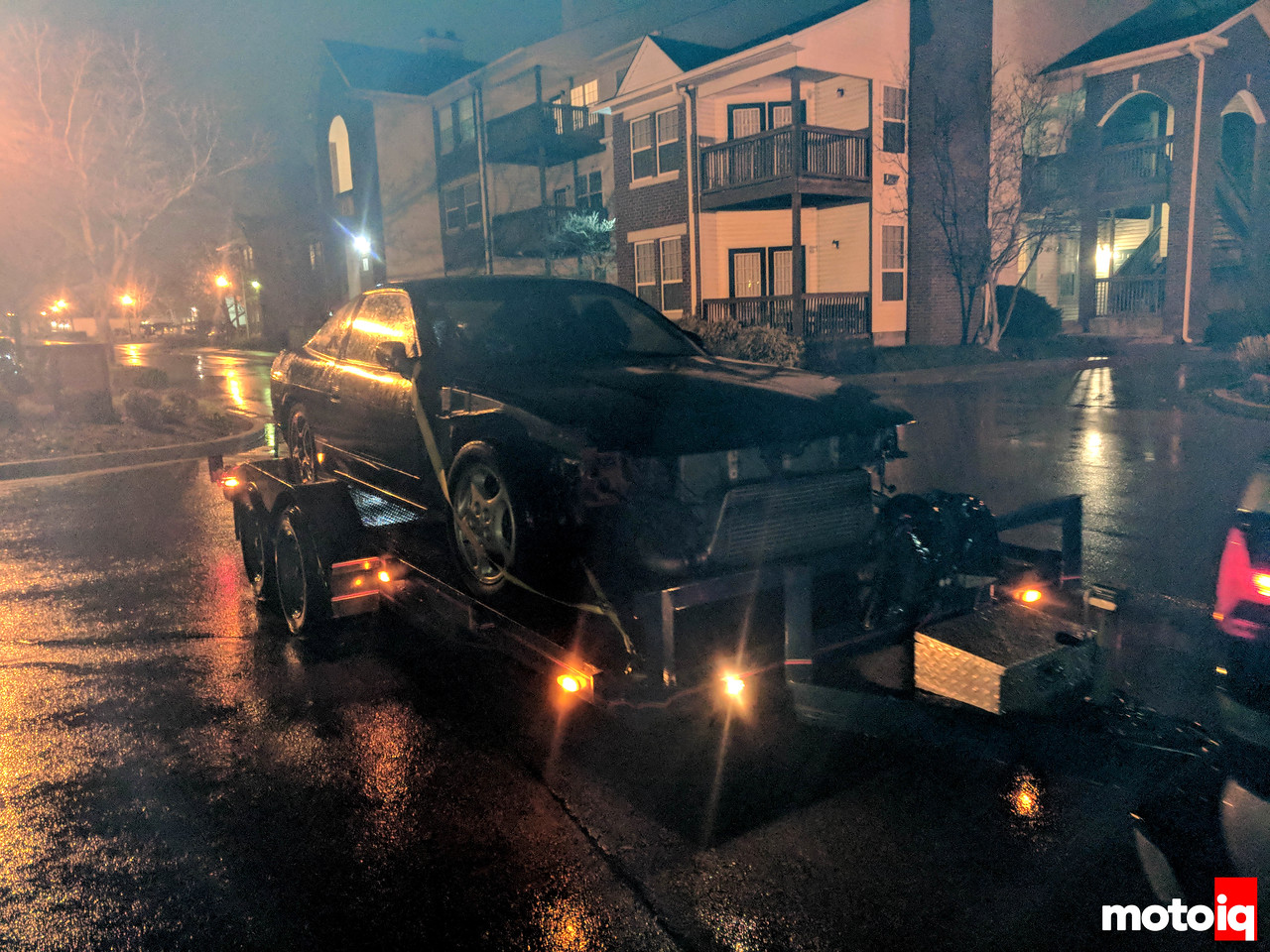 …Where it went off to a new owner.  After 10 years of fighting an uphill battle, I gave up on my dream toy and decided to move on.  This was a car that had been through two engines, three transmissions, two turbos, three ECUs, and god knows how many random parts.  I should have given up on it years ago to be honest, but I was way too determined to build my own Project Silvia and made some admittedly poor decisions because of that.  After spending 3 months getting the engine to run once more, it quit a week later and I gave up for good.  The new owner has made good progress on it (this is his 14th S-chassis) and I’m glad to see someone making actual headway on it.

Time for a new toy, right?  We had our eye on one particular car for a few months and after selling the 240, it was time to pull the trigger.  So, without further ado, meet MotoIQ’s first ever Kei car project: 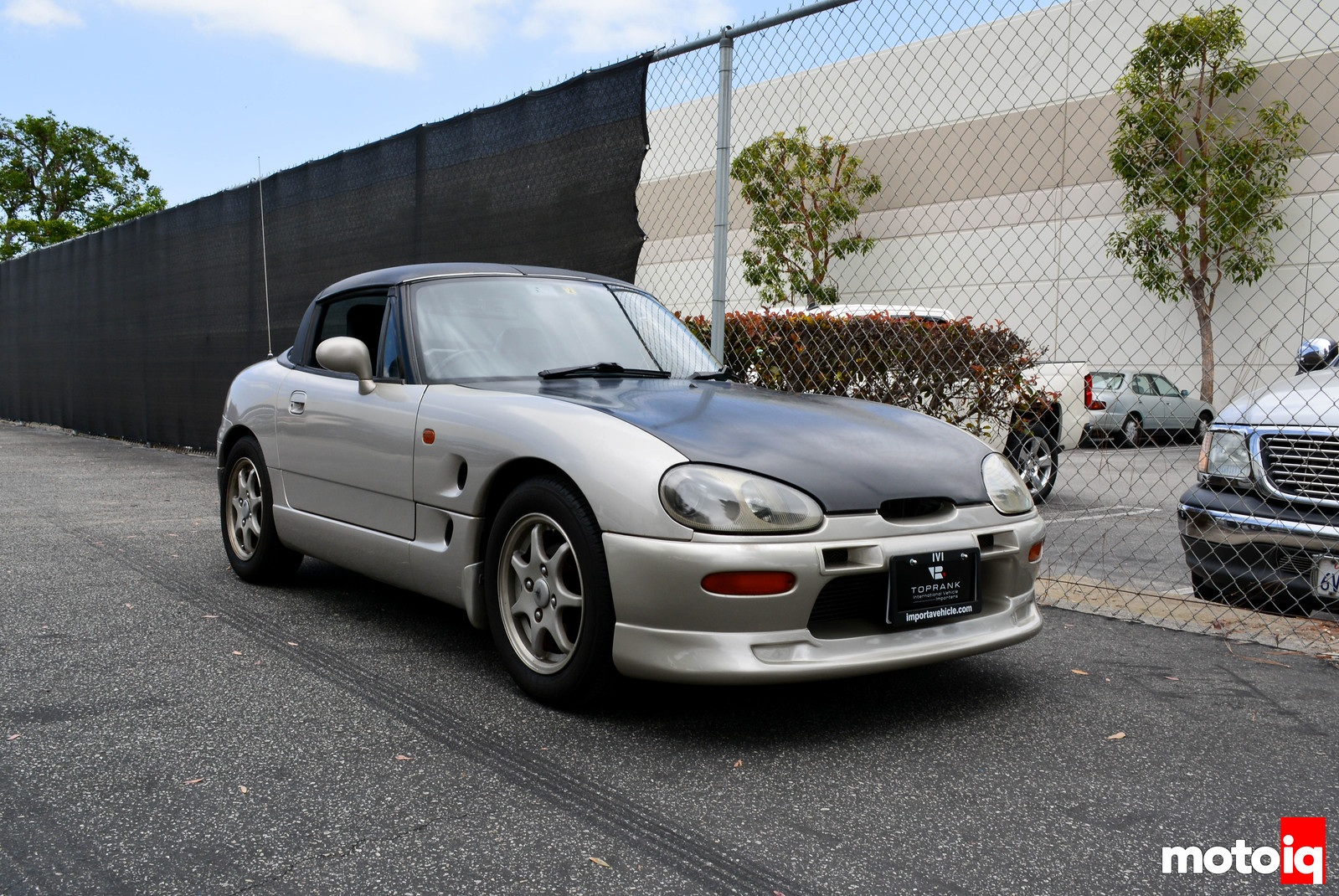 Hopefully, most of MotoIQ’s audience will recognize a genuine EA-11R Suzuki Cappuccino.  This particular car is a 1992 model, imported under the 25-year rule.  In fact, we picked this car up from our friends at Toprank Importers who had purchased this car in 2016.  It left Japan right around Christmas of 2016, landed on our shores a few months later, and went for sale in February 2017.  We finally made a deal for the car in April of 2018. Why did it take so long to sell this car? Well, a number of potential buyers were scared off by the black hood and trunk, fearing there was crash damage underneath.  This didn’t really bother us since this is going to be a weekend toy and not a Concourse winner. Personally, I prefer not having to be obsessed with keeping a car looking immaculate. This car had a good body, a complete interior, had minimal modifications and didn’t look horribly abused.  Exactly what we needed.