We are writing the thing we had hoped we would never have to write. Our good friend Richey Watanabe passed away peacefully on the morning of June 30th after a long fight with Pancreatic cancer.  He was only 55 year old. 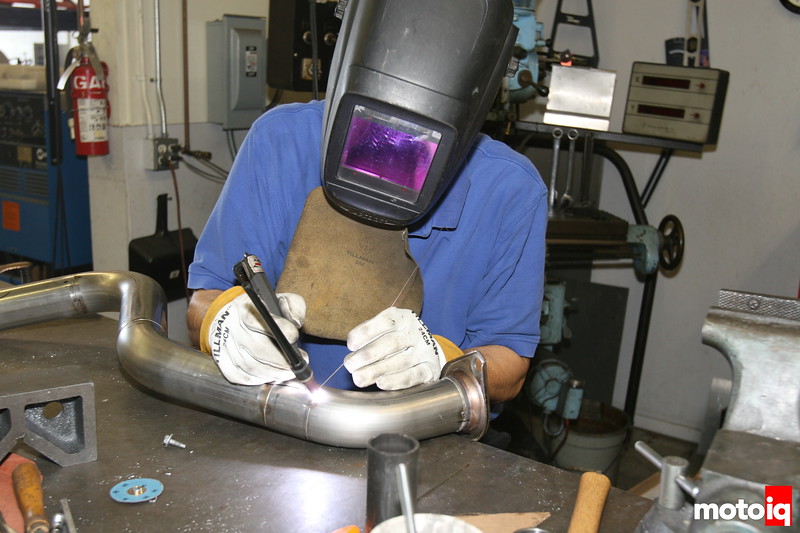 Richey was Technosquare’s ace fabricator, a man of metal, and he had a hand in most of MotoIQ’s projects and editors personal cars, building everything from cages and brackets to complete cars. The consummate craftsman, Richey was privately  proud of the fact that no one had ever been hurt in any accident in one of his cages no matter how bad.  He went through pains to ensure that in every cage he built,  the driver would always walk away from an accident. This level of thinking went into every safety system he built from a simple rollbar to a semi tube frame chassis. 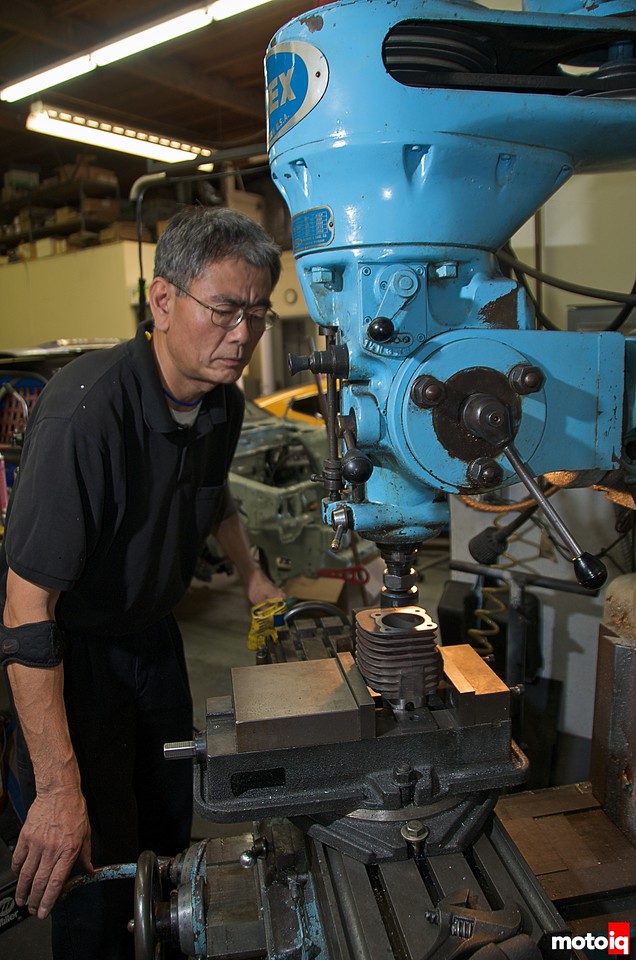 Richey was a soft spoken and unassuming person and you would never guess that his motorsports experience spanned over 30 years and he was involved in every form of racing from Mickey Thompson Stadium Trucks, to IMSA GTP cars, to hot street cars to Formula Drift machines. 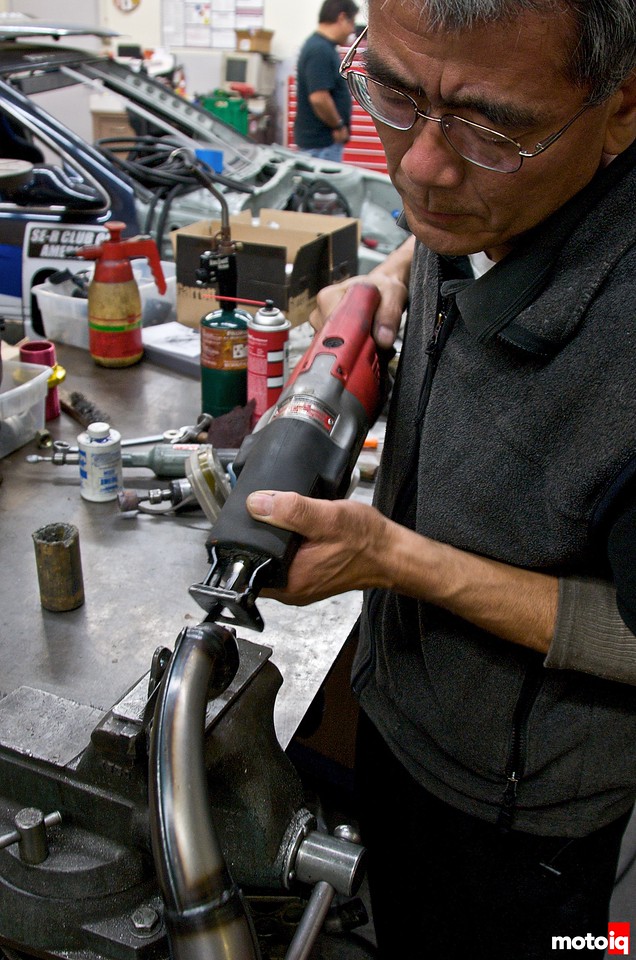 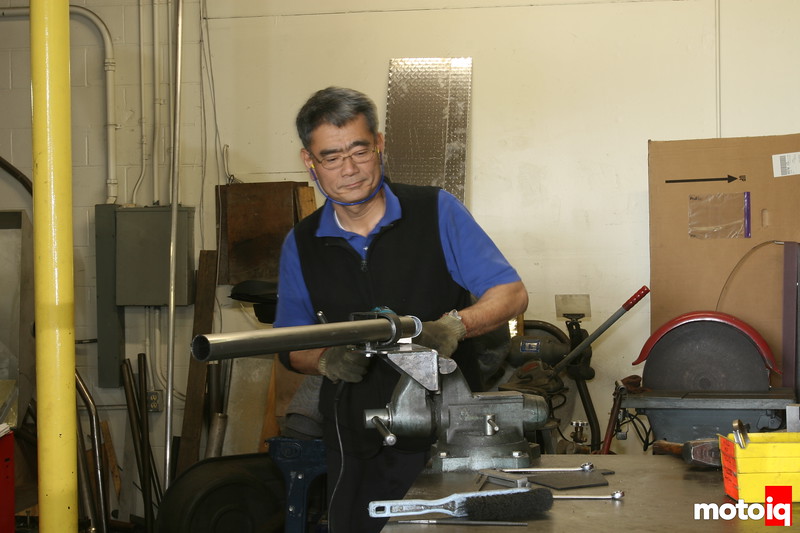 Richey had a good sense of humor but with his dead pan delivery, it was often hard to tell that he had told a joke which made things even more funny. 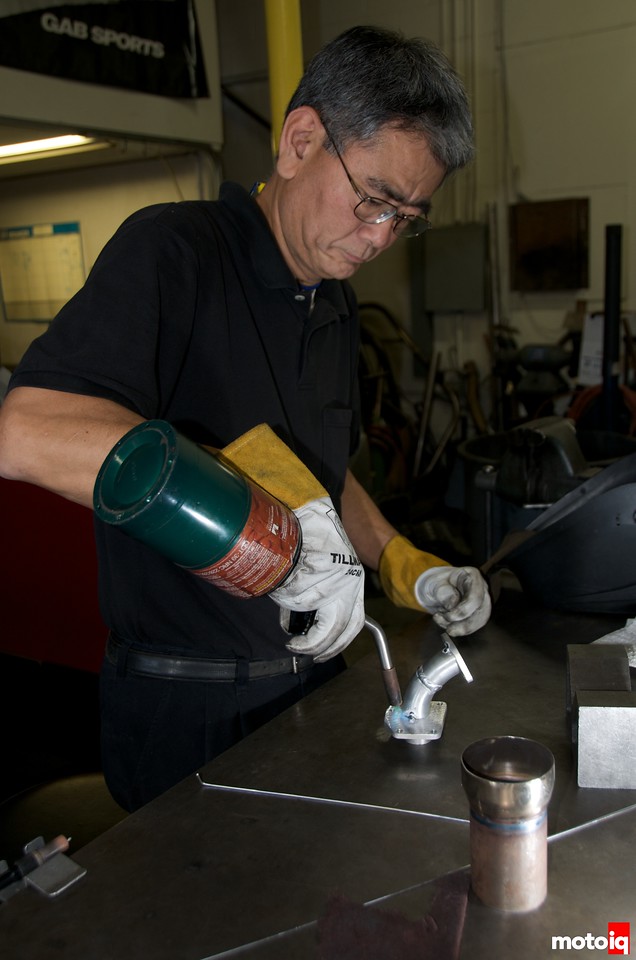 Richey was diagnosed with pancreatic cancer 11 months ago and although it is one of the most deadly, incurable forms of cancer, we all felt confident that he would be one of the 5% that could make it.  Richey stoically endured major surgery and rounds of chemotherapy without complaining and continued to work at Technosquare until a few weeks ago. 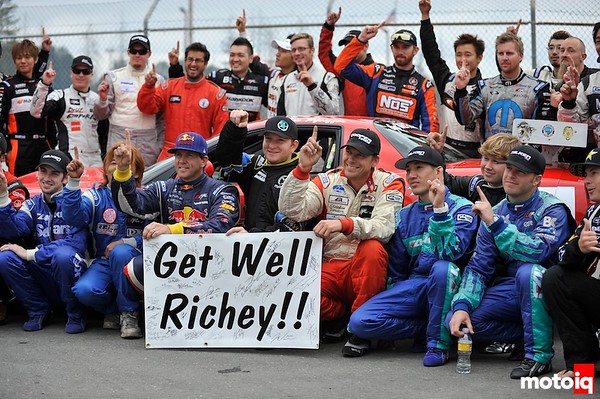 After surgery and chemo did nothing to stop or even slow the cancer, the doctors told Richey that he only had weeks to live and to get ready to die.  Instead Richey went traveling and continued to work on projects that interested him.  In all he lasted many times longer than the doctors predicted and most of that time was decent. We were lucky to be able to spend some quality time with him in this period. 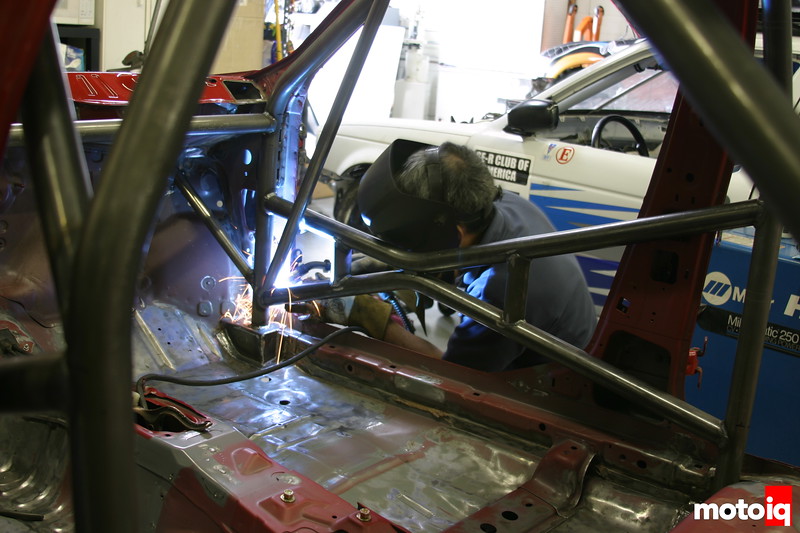 The end came very mercifully and quickly and Richey hardly complained or made anyone feel bad for him.  He even joked about his condition near the end. 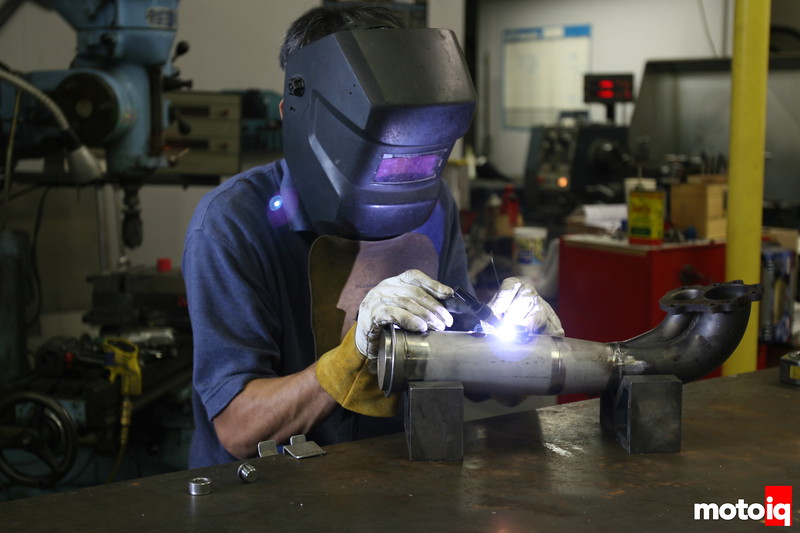 If you are religious, a prayer for him and his family would be greatly appreciated. 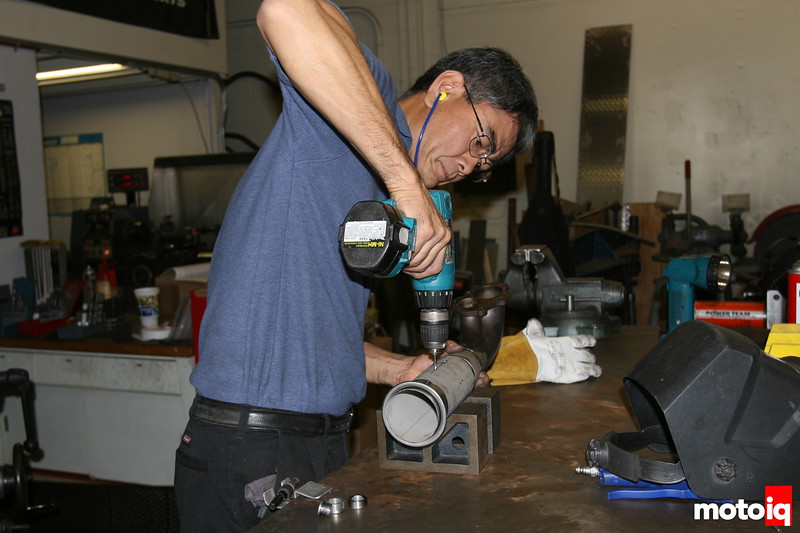 Richey is survived by his Mother Takako, brother Howard and Niece Maya.

Goodbye Richey, we are sad that you had to leave us way too soon.  Hopefully you will be helping God build a really fast race car up there after you have had a few days to rest.  Like you used to say, “There is no plan B, only another plan A.” Project Miatabusa Part 2 – The Engine Is In!