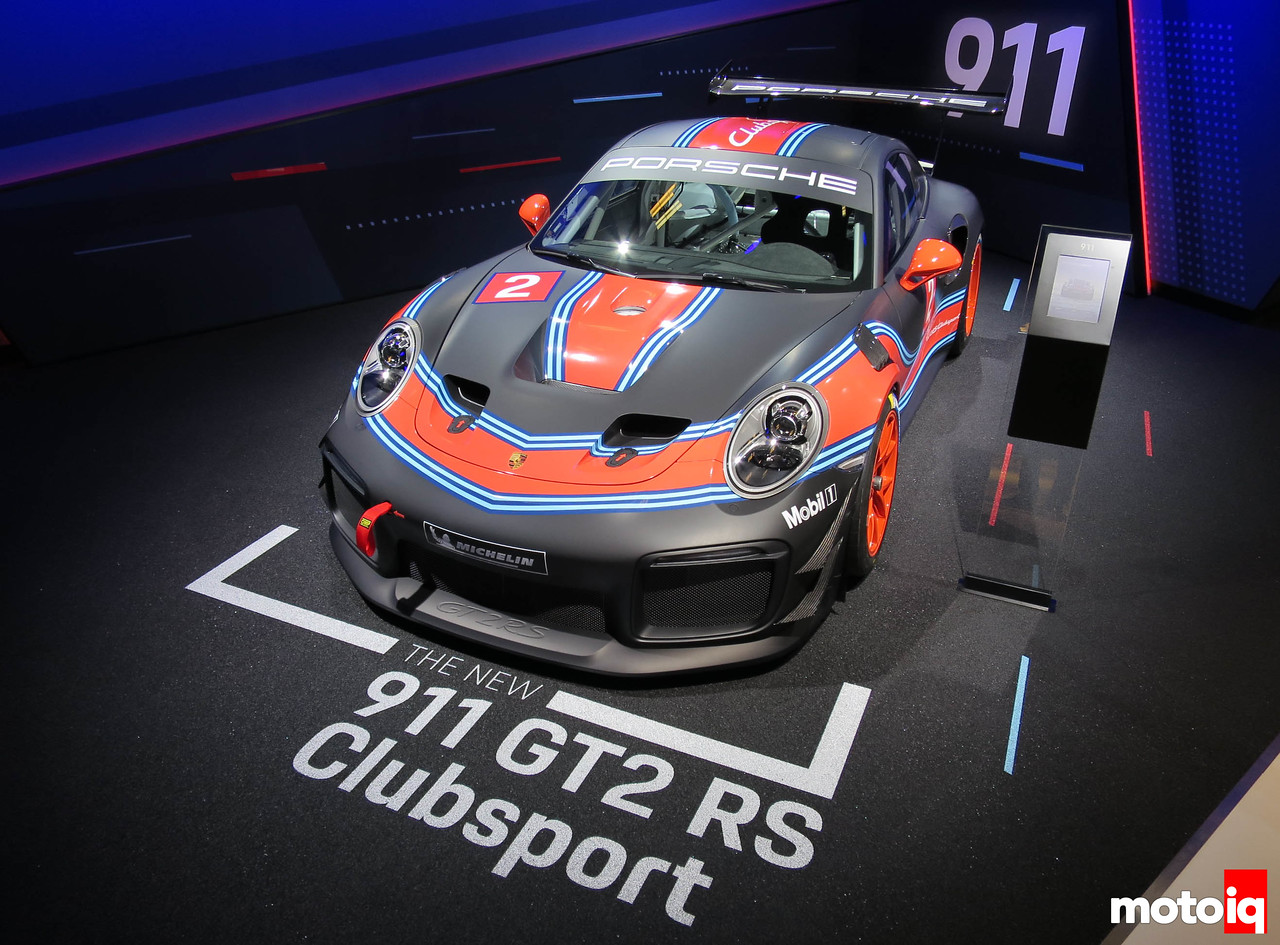 The eye-candy this year was the 911 GT2 RS Clubsport which is the track version of the GT2 RS Porsche brought last year. The huge reveal for Porsche this year was the 992 generation Porsche 911. The 991.2 generation was a bit of a hack job on the powertrain side as I’m sure the engineers were told to stuff the new 3.0L twin-turbo engine into the existing packaging with minimal changes. So, what did that mean? The engineers used a similar layout for the turbos, air filters, intercooler placement, and ducting as the existing Turbo models. However, the main difference was the Carrera didn’t have the nice rear fender air scoops as the Turbo models to ram air to the intercoolers. Hence, the Carrera had to get creative with ducting getting the intercooler air from the same area as air filters, i.e non-optimal. The 992 addresses those issues with a completely new intercooler setup along with improvements to the turbo setup. Save 42 Pounds off of your car with Lite Blox Batteries!