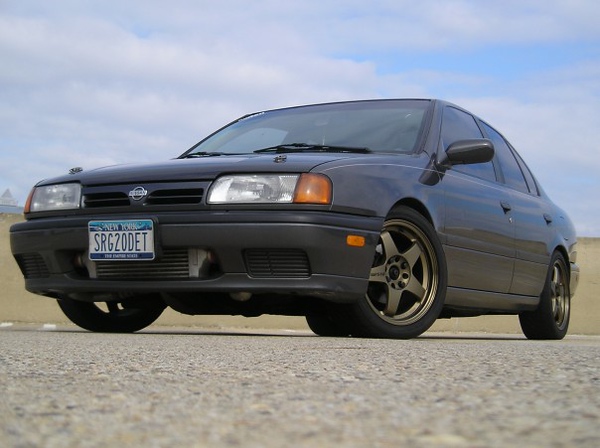 by Ainsley Jacobs (and continuing coverage by Erik Jacobs)

Hi, I’m Ainsley and I believe that bad decisions make great stories later, especially when it comes to cars. Since I was little, I only loved two things — horses and cars. I’ve been fortunate enough to turn my passion for cars into a career with P.TEN Marketing, but I truly do love all things horsepower (pun intended).

Although it was a fairly high-miles car (200K+ miles on the clock) with flaking white paint, it was a super rare C-package so I wanted to make it nice given that I planned to keep it forever. I had it resprayed and sprung for a new convertible top to change the factory beige unit over to a black one. I’m not pointing fingers here, but *someone* (Hint: not me) left the windows open one day and it rained. The interior ended up becoming gross with mildew and mold… so, I had almost an entirely new interior put in, too. It wound up being pretty damn nice!

Fast forward a few years to November of 2016, and my beloved Miata was murdered. An inattentive guy drifted into a turn lane, drove straight through an intersection, and hit me head-on at about 40 mph.

Unfortunately, I had my foot on the clutch at the time as I was going to make a left turn into my subdivision. I basically tried to stop a speeding Honda Accord with my left foot and wound up breaking two metatarsals as a result. Lucky for me, it had rained earlier in the day and the fact that the road was still wet helped lessen the impact, as my little Mazda slid about 2.5 car lengths back from where the actual impact occurred.