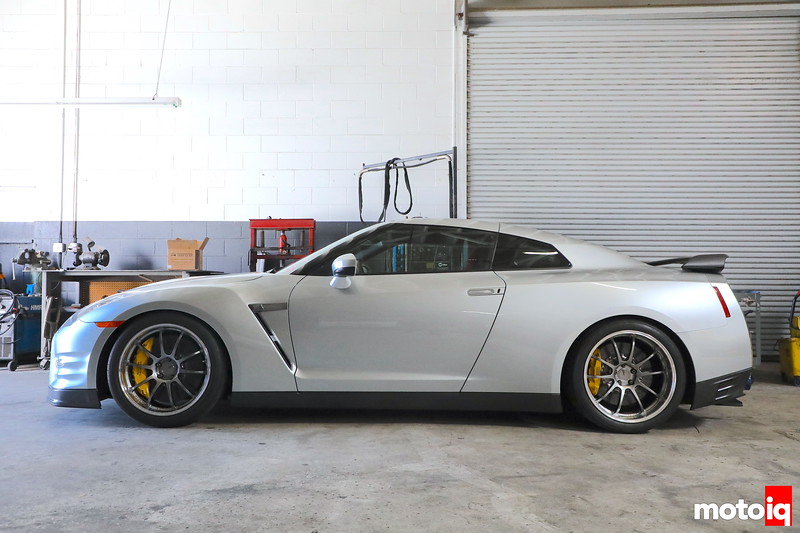 Probably the main disadvantage of the R35 GT-R is its weight.  For a sportscar, it is exceedingly heavy at nearly 4000 lbs.  Our particular model weighs 3840 lbs but some combinations weigh as much as 3933 lbs. There is a lot of stuff inside it though with all of its technology and that equals weight.  Nissan has done a decent job at keeping the price of this car somewhat reasonable considering the cost of all of its many components but the lower cost means less exotic, heavier materials.  We have been trying to get the weight down on this car but without gutting it or getting rid of any of its appointments because, after all, it’s a pretty nice car!  To help us get rid of another chunk of weight we called upon Verkline to obtain a set of their ultra-light subframes.

Read all about Project GT-R!

Verkline is a Polish company that makes lightweight suspension components for Audi, BMW, Mercedes, Mitsubishi, Toyota, and VW in addition to Non-USA brands like Seat and Skoda.  When looking at the GT-R, they noted that the R35 has very heavy stamped steel subframes. This is sort of puzzling because some lower line Nissans like the Z have lightweight fabricated aluminum subframes but Nissan chose to make the flagship GT-R’s subframe like a tank!  Verkline decided they could trim a lot of weight from Nissan’s subframe design while adding utility and not sacrificing strength.  The result is their beautiful subframe set that gets rid of over 50 lbs from the portly GT-R! 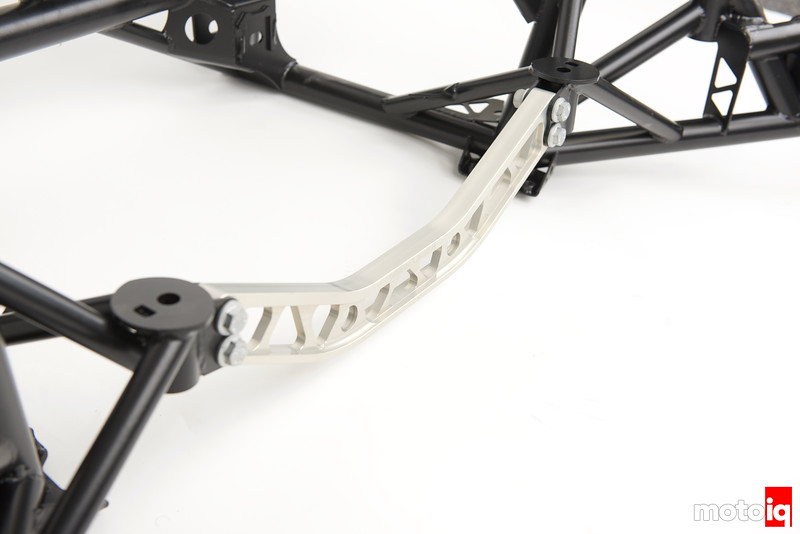 The removable cross beam is CNC machined from 7075 aluminum, this alloy is nearly as strong as mild steel and is one of the strongest aluminum alloys.  It is machined like a truss beam to reduce weight while keeping stiffness high. 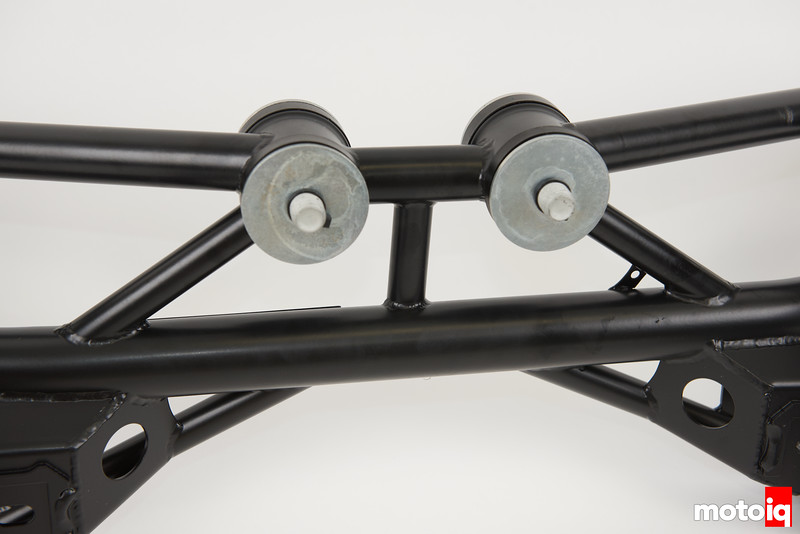 Verkline’s subframe has built-in mounts for the rear differential.  The mounts are small in diameter polyurethane for lower compliance.  They will prevent excessive differential movement while still damping out some noise. They allow a lot less movement than the stock soft rubber mounts and thus reduce the potential for wheel hop.