A spade is a spade and a Phillips is a Phillips, right?  Nope.  Apparently, there’s more than just matching up the size of driver A into slot B and letting her rip.  Yet another reason this torturous invention needs to be banned from all lands good and fair.

What is this witchcraft I speak of?  Well those of us who have wrenched on 90s Nissans know all too well the pain of removing the screws that hold the injector caps down.  In fact, any of us who had any forethought immediately swapped them out for Allen (what’s with the first name last names in screw drive inventors?) key fasteners rather than attempt to re-use the mangled remains of these screws after removal.  It turns out that these screws, known as Japanese Industrial Standard (JIS), are not meant to be used with a standard Phillips Drive screwdriver due to very minute differences in the way they engage each other.  Worse still, there are a number of different “Phillips” or recessed cross drive screws out there.  Ironic that these fasteners feature a cross on them, as there’s nothing holy about them.

All right, enough griping, on to the key identifiers.  For sanity’s sake, we’ll cover the two more common ones most of us will see. 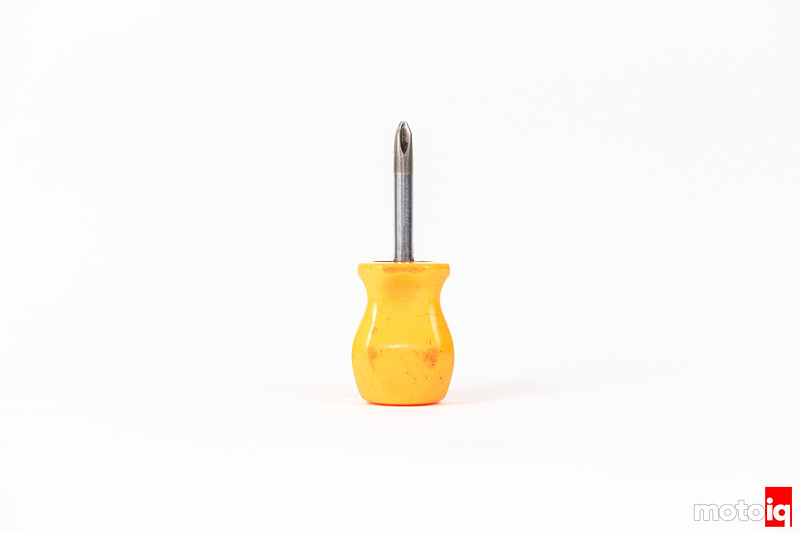 A standard Phillips Drive screw has a 57 degree taper and a small offset square in the intersection.  The machining of the screw allows it to (ideally) automatically cam out when maximum torque is applied.  The frustrating part of these screws is the cam out “feature” results in much cursing as whatever torque went into installing the fastener is no doubt insufficient when removing it after years of heat-cycling and corrosion.  Generally speaking, a JIS driver will remove a Phillips fastener. 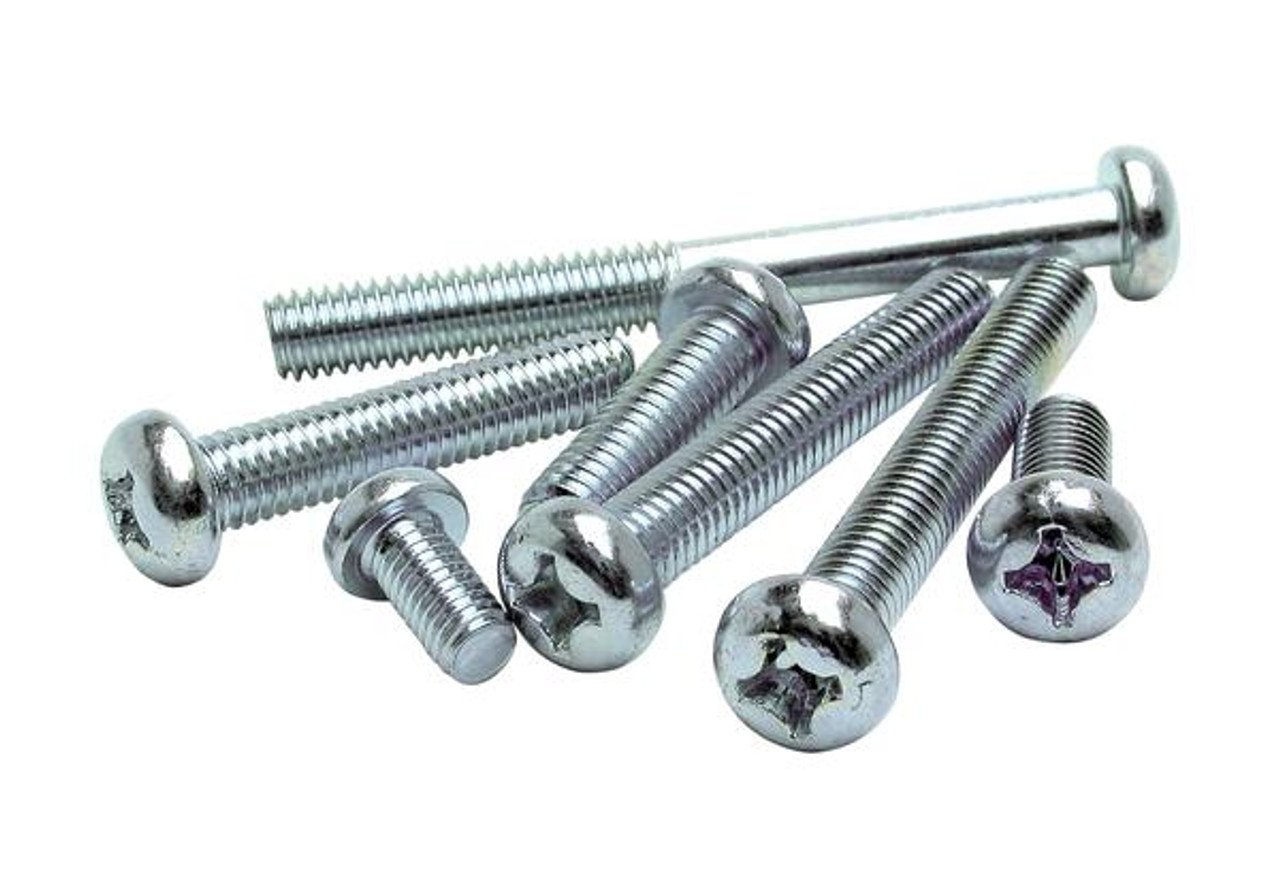 Helping Out Rob Dahm, Then Double Driveshaft Explosion while Launching the AWD 4 Rotor!