Our 1992 NSX gets a make-over with a 2002 facelift conversion and subtle flared fenders from Downforce USA.  This will help us fit wider tires in anticipation of more than doubling the car’s power from our soon to be assembled, turbocharged engine.

I’ve driven a lot of NSXs over the years.  Everything from stock cars on up to arguably the fastest Time Attack car in the world (the FXMD NSX), and even the unicorn Spoon NSX-R GT.  Having an extensive background with the platform, the 2002 NSX-R has always been one of my favorites alongside the first NSX I ever drove – the infamous 500whp Factor-X “FX500” NSX.  This project will take the best aspects of each and turn it up significantly.

When it comes to widebody kit on NSXs, I’ve honestly never been a fan.  Especially the current trend of cheap looking bolt-on fenders.  This made my plans to bring the performance of the NSX up to the level of modern supercars a bit difficult because it is extremely difficult if not impossible to fit wide, modern rubber under stock fenders. 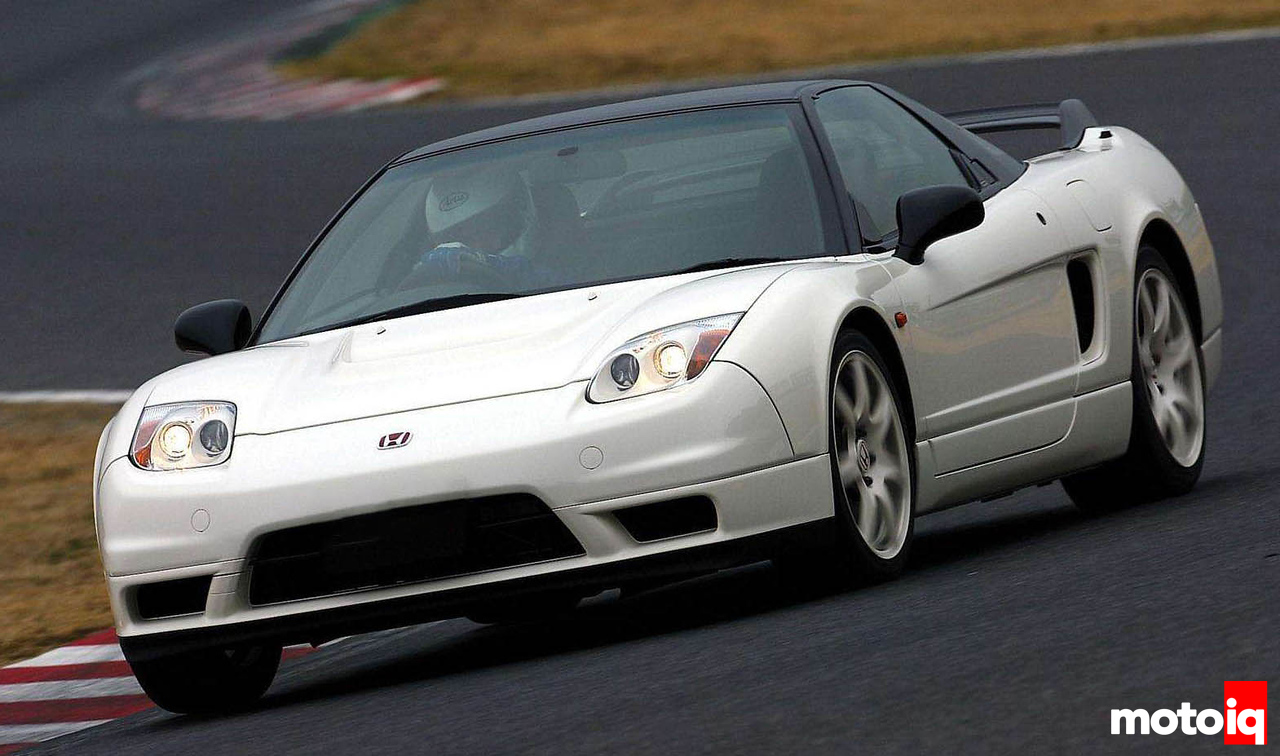 The lines of the 2002 NSX-R are just so iconic, and is the inspiration for this build. 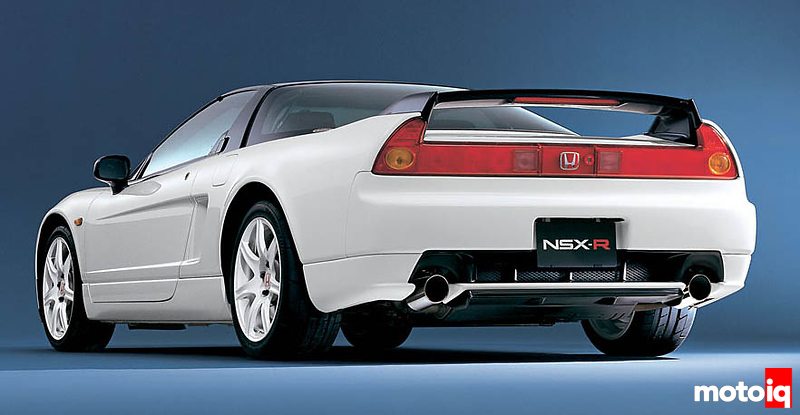 I have a lot of appreciation for the original design and lines of the NSX, however I’ve always thought the ‘narrow-body’ fenders could use a slightly more muscular integrated flare like an E46 BMW M3 or C5 Audi S6.  This would give the NSX a wider stance and better reflect the legendary handling the car is known for.  Thankfully Downforce USA stepped up to the plate and used our NSX to develop a wider rear fender to accompany their 6mm wider front fender. 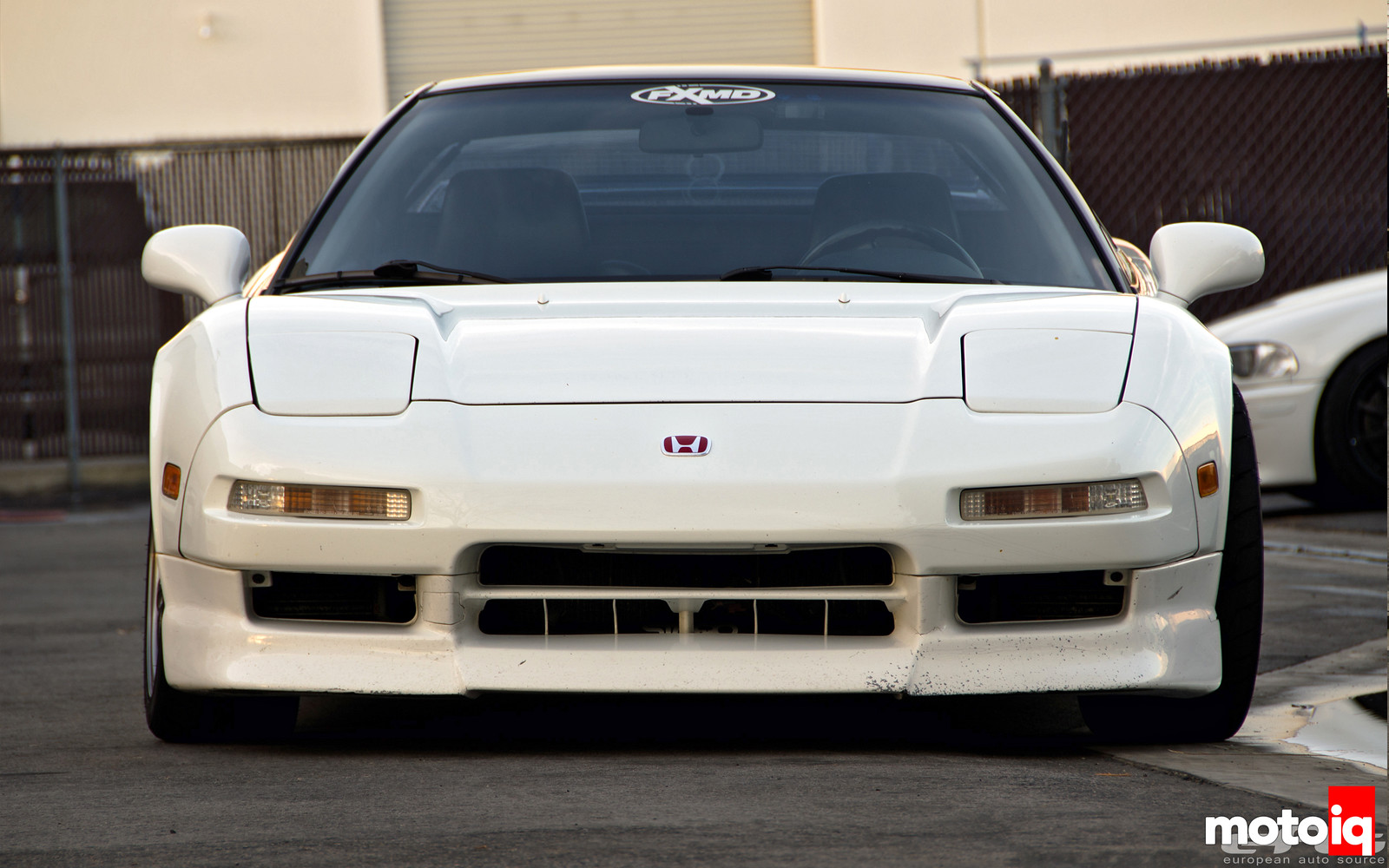 The last look of the front of the car shows the wear and tear on an old Wings West front lip that was molded into the factory bumper by the previous owner.  There are many people who prefer the looks of the pop-up headlights to the 2002+ fixed headlights.  Honestly, I really like both.  Since the 2002 NSX-R’s design could pass for new today, has less drag, and is significantly lighter, it wasn’t too hard to let go of the old look.

The only “NA2” coupes were the 1999 Zanardi edition, NSX-R, and a handful of very rare factory-requested coupes.  The rest were Targas that were 100 lbs heavier and not as stiff as the Coupe.  1995 & 1996 are arguably the least popular years due to having the less powerful engine and the heavier & less stiff Targa chassis. 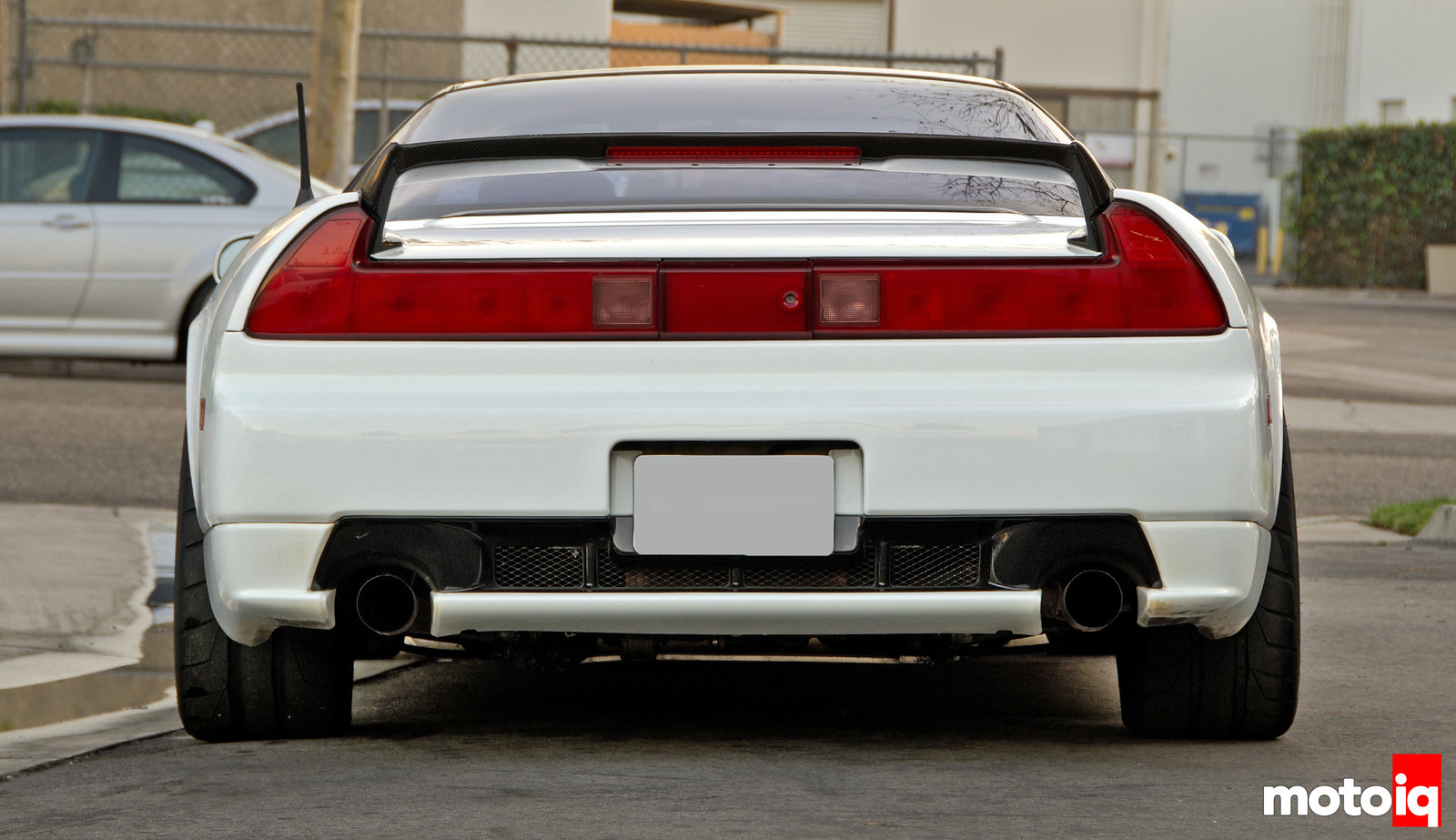 The rear of our car has had the 2002 side skirt and lower rear bumper update for many years.  The only thing that’s left are the 2002 tail lights with amber turn signals.