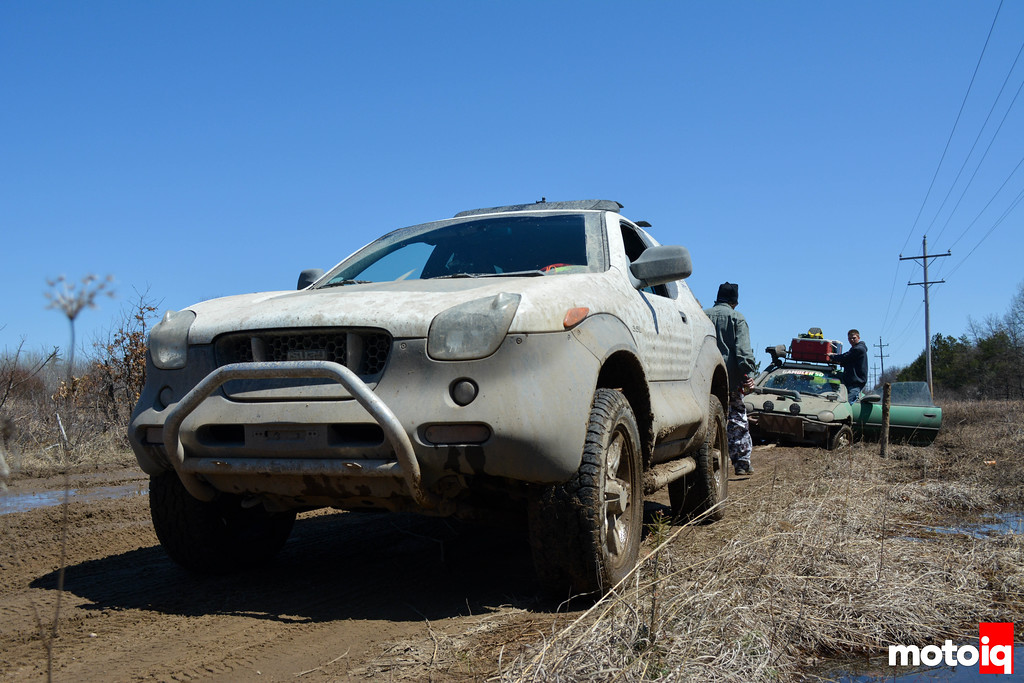 Regular MotoIQ readers will be very familiar with the 24 Hours of Lemons.  Hell, most car people today are familiar with the 24 Hours of Lemons. The idea is pretty straightforward of course: buy a car, pop a roll cage and fuel cell in it, and go racing for under $500.  Simple right? Well 10 years ago when it was still a new idea that was as far as it went. In 2018, the rule book has gone from about a page and a half to 8 full pages! Rules! What is this Formula 1?  Rules and racetracks are for nerrrrrds man! Lemons has put together a few road rallies, but they still have rules and it’s still a competition. If you want pure, Mad Max style fun and adventure on a budget, you need to check out the Gambler 500.

The Gambler 500 is very similar to the Lemons Road Rally, except there is no competition and almost no rules.  The original Gambler started in Oregon, but new events are popping up all over the US.  The rules are pretty straightforward: the car has to be registered and insured (fully street legal), it has to be as cheap as possible, and you need an ORV permit for it.  Ostensibly, the car should cost $500, but it’s not a hard, fast rule, more of a guideline. The actual 500 is in the miles. The Gambler is 500 miles of navigation and fun and adventure.  The Detroit event is now in its second year and it has grown bigger than ever. Detroit is fairly close to us, and we really wanted to do one of these, so we signed up!

Our original plan was to buy a cheap, old truck in Kentucky and tow it up north, rally it, then tow it home again (or maybe leave it a junkyard depending on how it fared).  Unfortunately, even cheap trucks in Kentucky are expensive. Finding anything under $1000 that didn’t need a ton of work was not possible. Sadly, my schedule and budget don’t easily accommodate “find, fix, and clap out a beater truck,” so that plan quickly faded away.  We knew we wanted 4WD, some decent ground clearance, and space for camping gear and tools. The answer was sitting in the driveway. 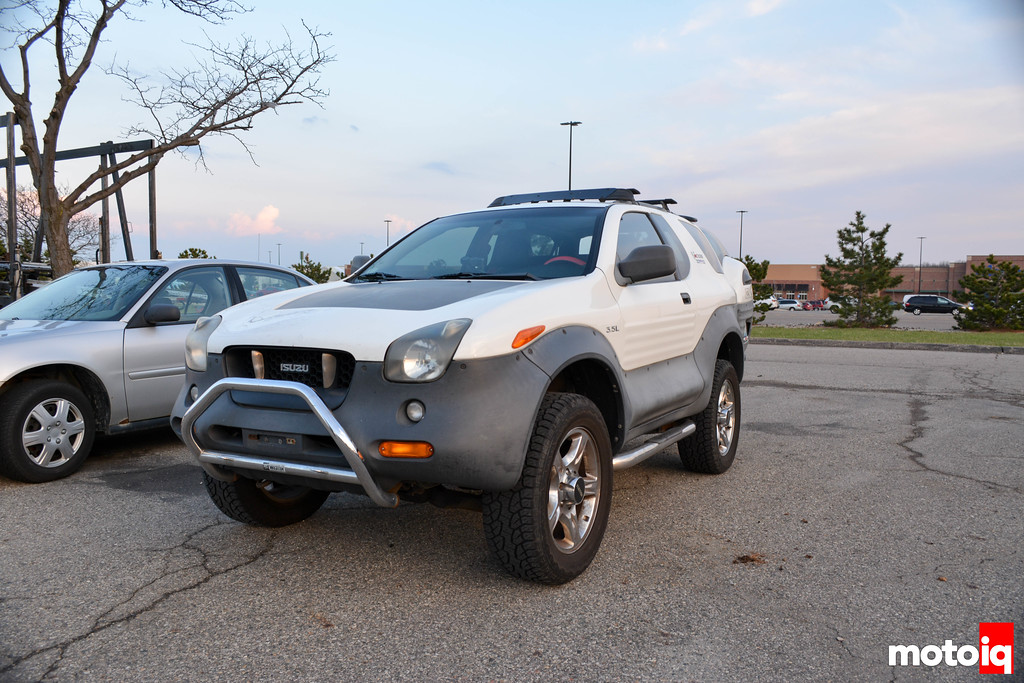 Ok, so obviously Project VehiCross is worth WAY more than $500.  However we already had it so we didn’t spend any money on it. It’s also been sitting for most of the last 6 months because…well I already have a 4WD daily driver.  Truth be told, it had been for sale early in the year, but the only serious offers for it have been trades, which we’re not interested in. Pre-rally prep was pretty basic: we replaced the flat battery under warranty, aired up the tires, flushed the transfer case (which was sticking on after sitting for so long), checked the other fluids, and loaded it up with a tool box, a tent, and a cooler of beer.