2019 Super Lap Battle USA at Circuit of the Americas 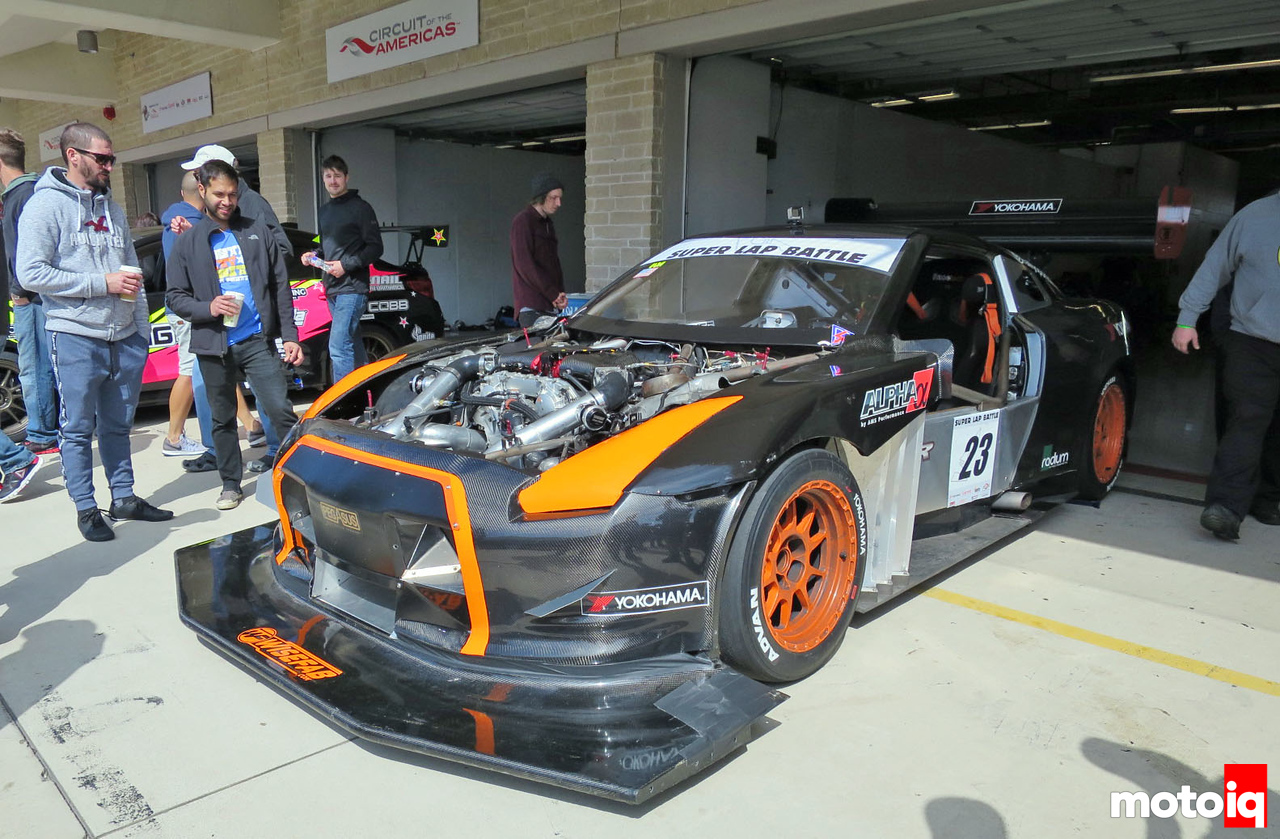 I wasn’t originally planning on attending this event, but all the stars aligned and Austin ended up being a stop on a road trip. I made it to the first Formula 1 and MotoGP events at the Circuit of the Americas, so I suppose it’s fitting I go to the first Super Lap Battle USA event there too. I only had about two hours to browse around, so here’s a quick glance at a few of the cars along with some other activities around COTA that day.

Cole Powelson in the Lyfe Motorsport GTR knocked out the fastest time of the day with a 2:07.181. This car has gone through many iterations and we last looked at it in 2016.  An AMS Performance Alpha 10X turbo kit currently powers the car and massive cooling is required to keep the power consistent during lapping. The two intercoolers each get a direct shot of air from the side openings. The Alpha 10X turbo kit uses Garrett GTX Gen2 turbos with 58mm inducers. 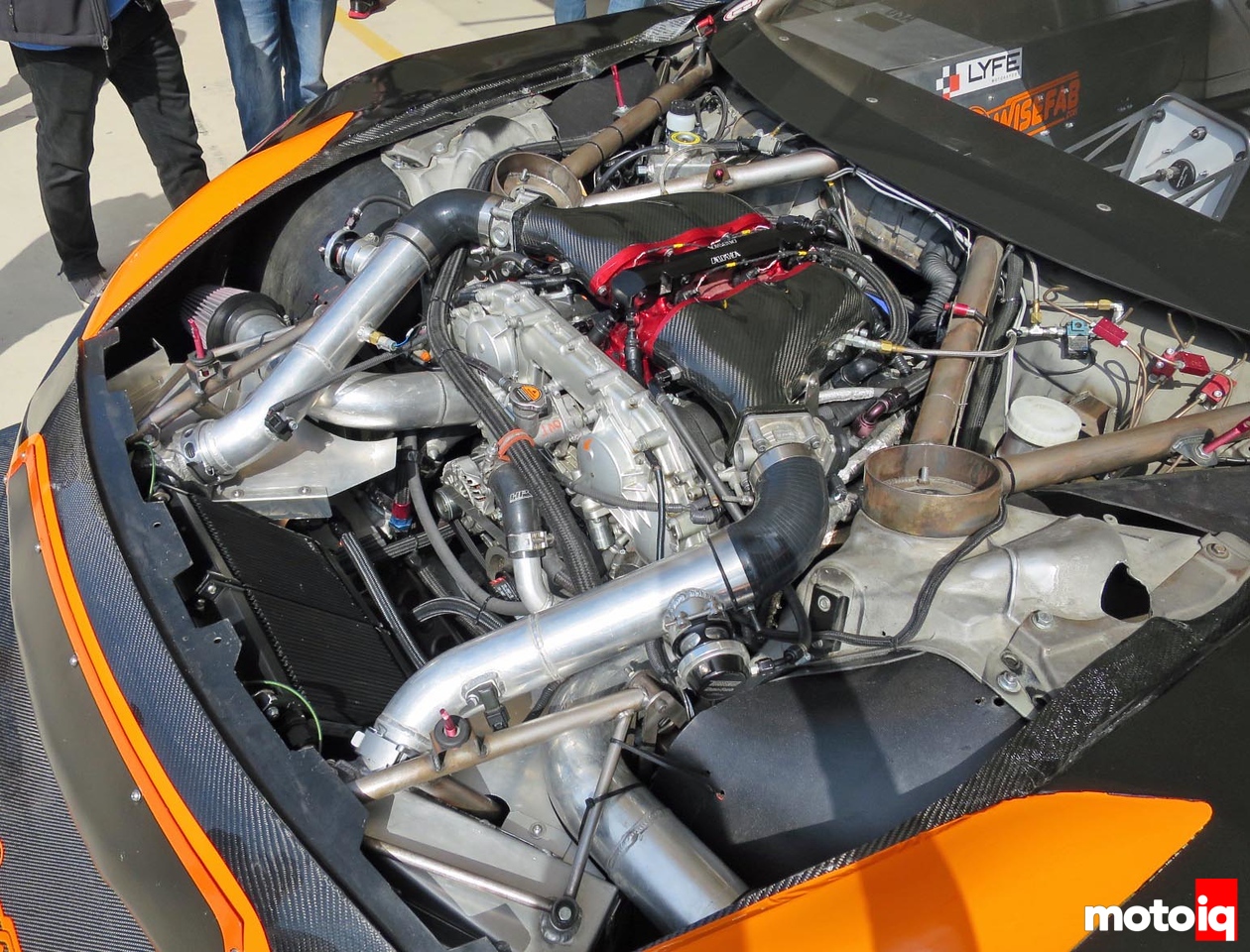 The hood features the ducted vent to the oil coolers along with louvers for general engine bay venting. The two NACA ducts feed some cooling air to the hot turbo oven areas similar to the stock hood.

More coolers are located in the rear corners of the car. Lots of power with an AWD drivetrain needs a lot of heat rejection capabilities.