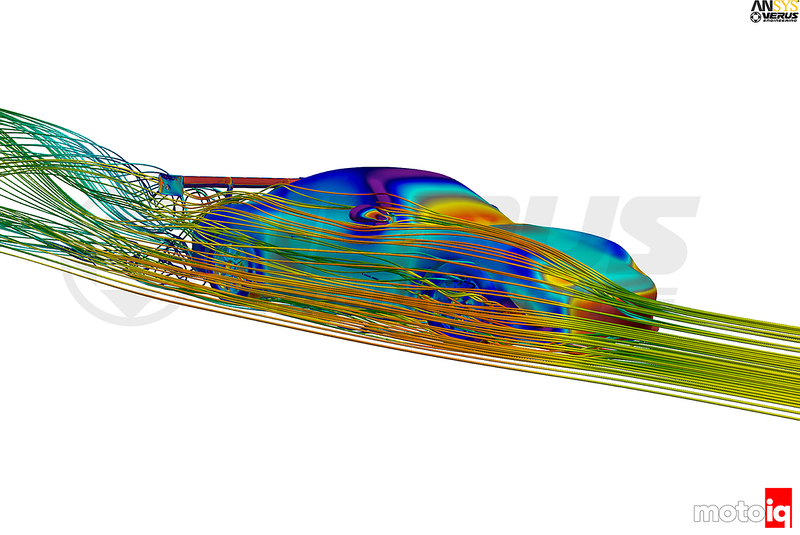 If you have been following our Porsche Cayman project, you know we have meticulously built the car with some of the best parts to make a great track machine.  The only thing left is the aerodynamic aspect.  Aerodynamics is probably the most difficult things to dial in on a track car.  Another issue that complicates things is that our car is relatively low powered so the aero must be efficient without a lot of drag.  The aftermarket is is full of aero parts but looking at them with an engineering eye casts doubts on how effective the parts are. Aero parts for Porsche products are also very expensive! We were considering getting the parts used on the IMSA Grand Am ST class cars but didn’t feel that that was going to be as effective as what we wanted due to them being 10 years old technology.  The fact that the car had to retain some street drivability precluded the ability to run a large front splitter. The alternative was for us to design and build our own aero but this would be expensive and require a lot of testing to perfect. Fortunately for us, Verus Engineering came to our rescue with their superbe, exquisite quality and highly engineered and tested Porsche 987 Aero system.  The Verus Engineering system can produce 1000 lbs of balanced downforce at 120 mph with minimal drag while still being streetable!

Read all about Project Cayman! 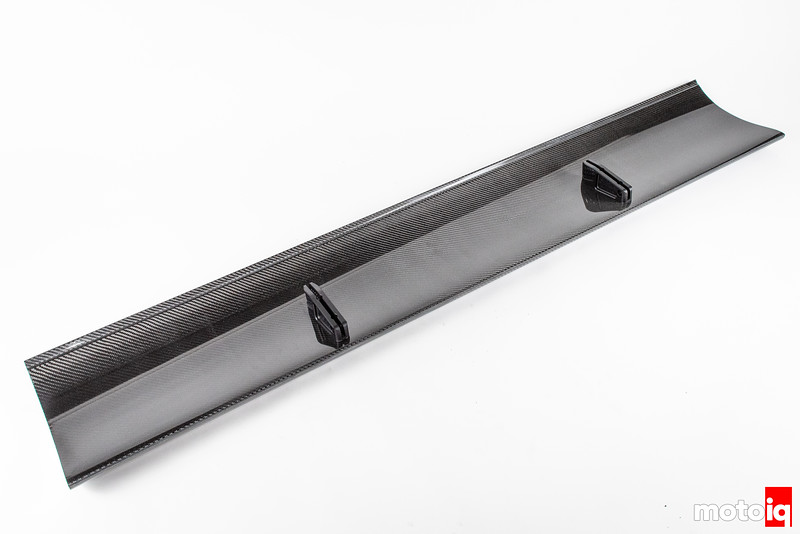 The heart of the Verus aero system is their swan neck wing.  It is a very efficient single element airfoil made out of autoclaved dry carbon. It is both strong and light. 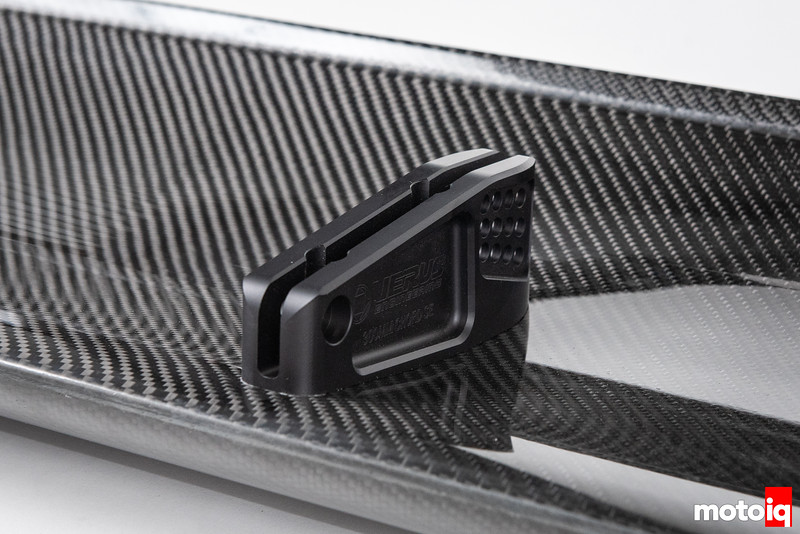 The brackets are CNC machined, hard anodized to prevent galvanic corrosion and bonded in place from the inside of the wing. 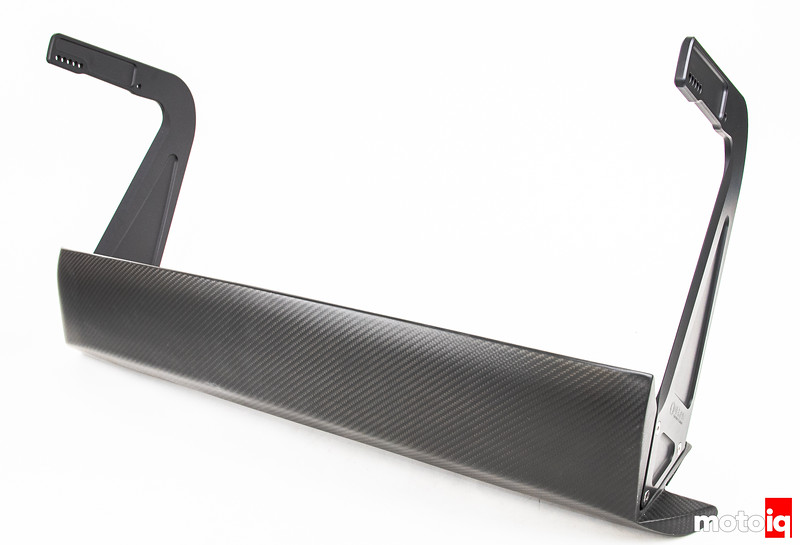 The wing mounting arms bolt to a sturdy dry carbon spoiler that bolts to the truck lid.  There are support pillars included with the wing that replace the factory retracting wing actuators.  These take up most of the downforce that the wing makes while still allowing the trunk to open and close. The wing mount is quite strong and 3 adult men can actually stand on a mounted wing without it breaking.  It also looks super awesome! Happy 10th Birthday for the BorgWarner EFR Family of Turbochargers!