Again, I’m not very well versed in the American Muscle scene and I’m going to assume most of you aren’t either so here’s a little background on Hurst Performance.  Hurst was founded in 1958 and made performance shifters and other performance parts for domestics.  By the late 60’s you could find Hurst performance shifters in many drag race and custom street cars.  Their reputation for quality and functionality grabbed the attention of manufacturers and they began to approach Hurst to help create performance versions of their vehicles.  In 1968 Hurst launched their Specialty Car Program in order to meet this demand and so started the legacy of the Hurst badge. 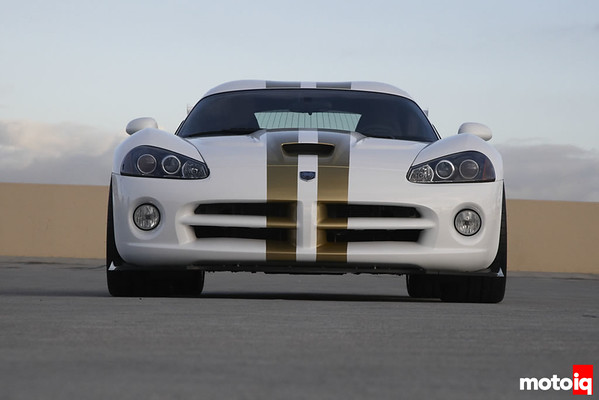 Hurst has modified a variety of cars throughout the years including classics like the Hemi powered Barracuda, Hemi Dart, and Oldsmobile Hurst/Olds.  In 1988 Hurst released the Hurst/Olds Cutlass which would be the last of the Hurst specialty vehicles until the company revitalized their specialty car program with their Hemi Challenger in 2009. 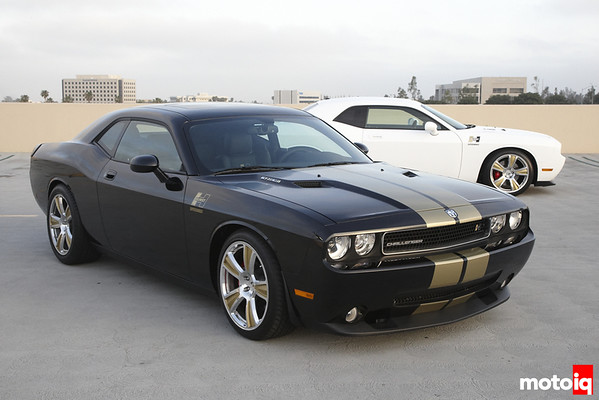