With four World Challenge manufacturers titles and five driver’s championships in the Integra Type R, it’s clear that this single model is a major part of RealTime Racing’s success.

Further, much of the street cred for the ITR is built on the backs of this humble Wisconsin race shop. 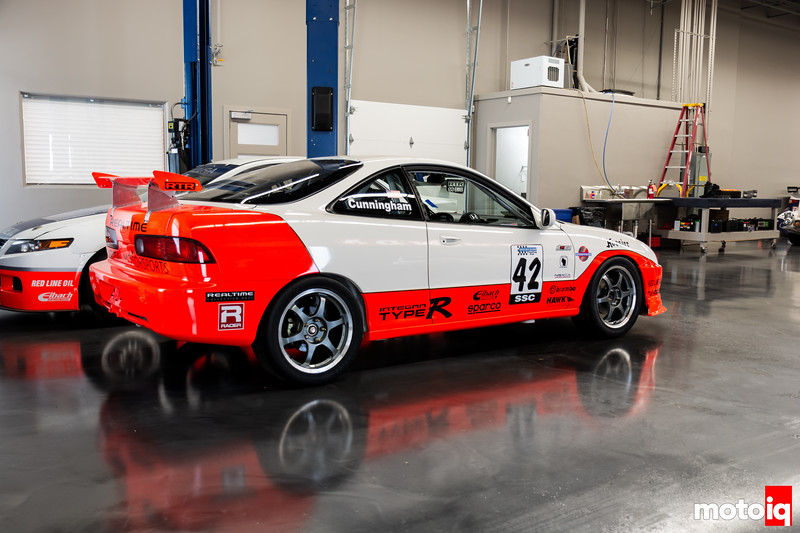 This Integra Type R has recently been restored, and it’s glorious. The SSR Competition wheels look exactly as we recall from two decades ago, back when this car ran with and beat the European competition. 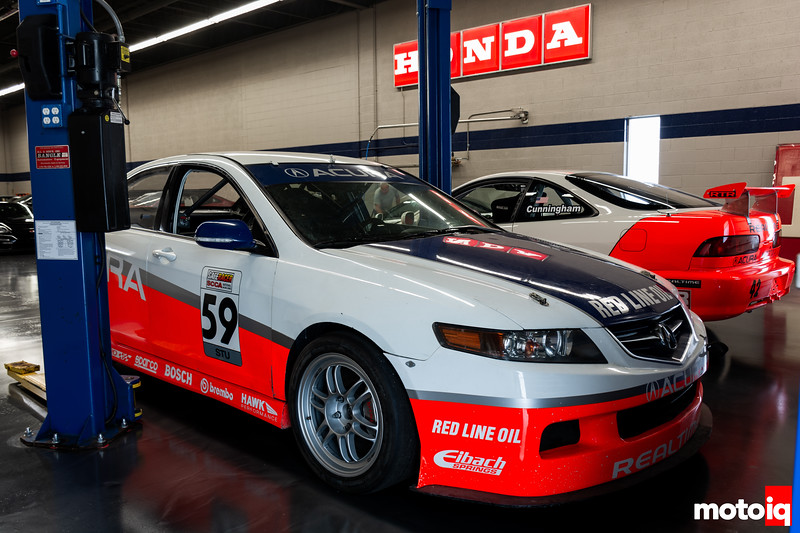 These cars built upon the success of the Integra, debuting the K-series engine in competition. The RSX took second in the 2003 drivers’ championship, while the TSX brought four more titles in 2005, 2006, 2008, and 2009.

Down the line, we see the TLX-GTs from Cunningham and Eversley.