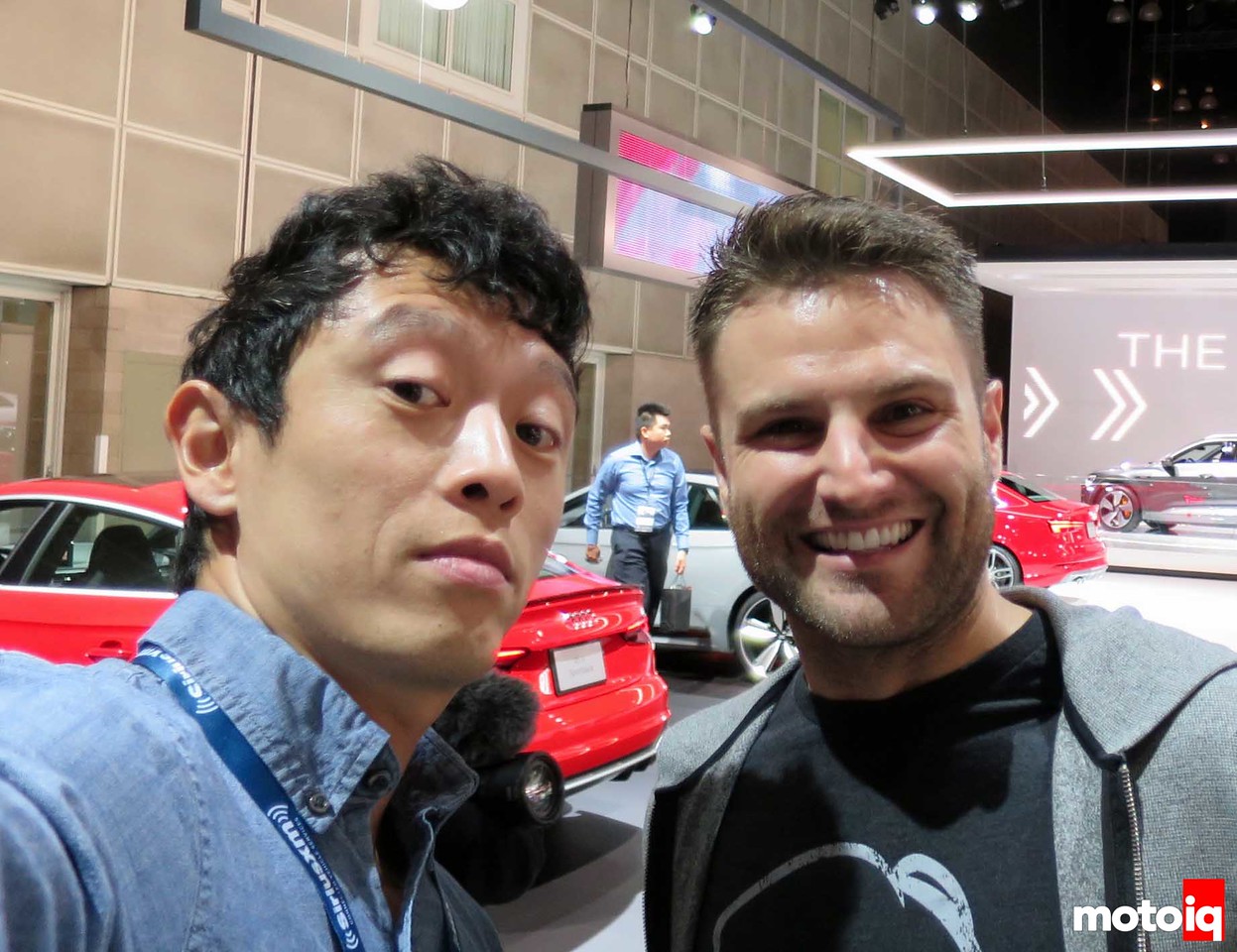 I ran into this guy Rob Dahm. We chitchat about turbos and rotaries and stuff on occasion.

The Tesla Model 3 frunk rivals the size of the 911 and Boxster/Cayman twins which means it’s small. 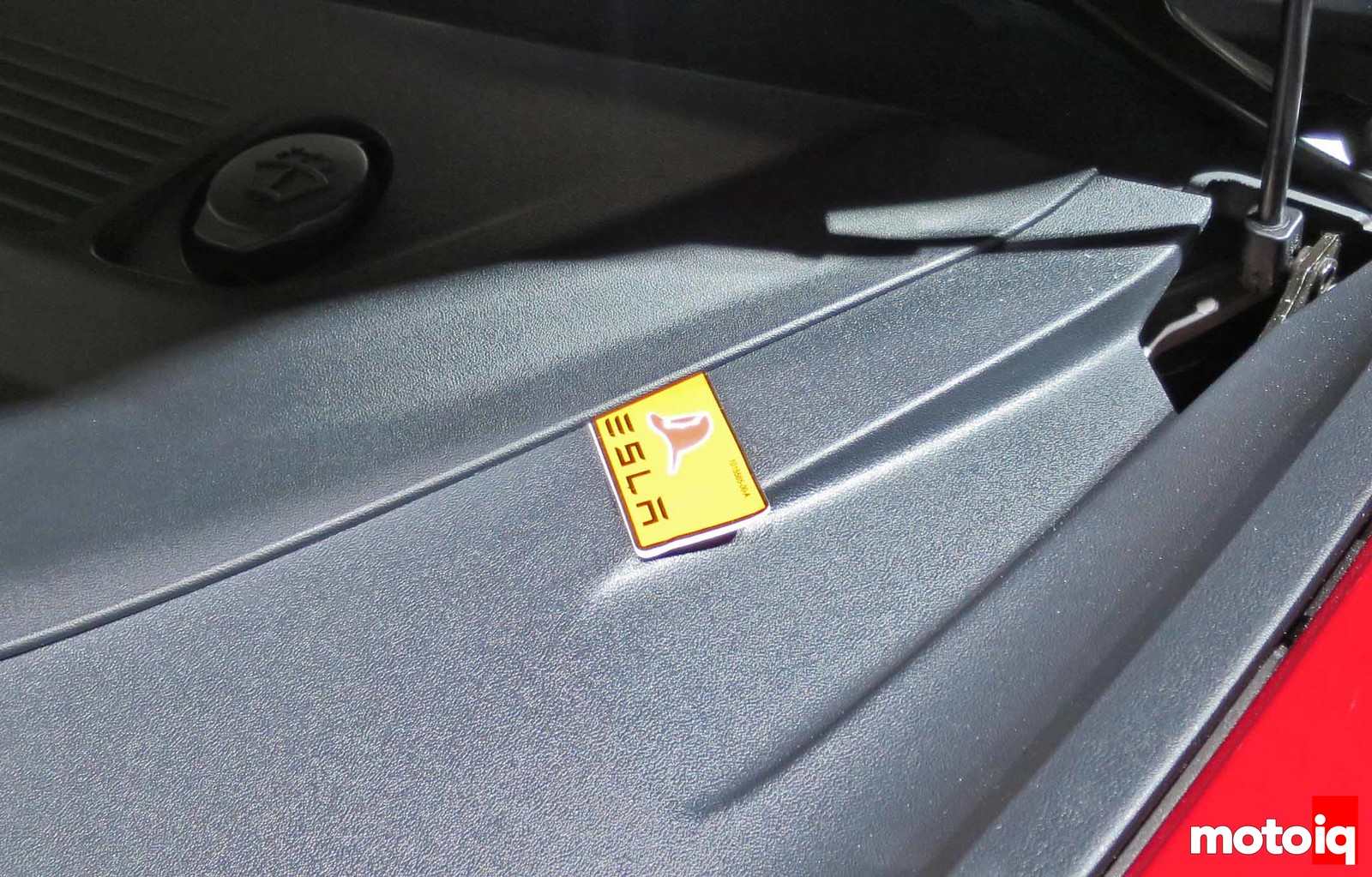 Underneath the hood is this important little tag which tells emergency crews where to cut the main power cable to reduce the risk of electrocution.

I thought the rear defroster line routing was cool. Just one strip along the bottom instead of up each side.

The Hyundai Veloster N is actually a good performing car. The Koreans have been hiring in German help and whipping their cars into proper shape. The N was tuned by the former head of the BMW M group.