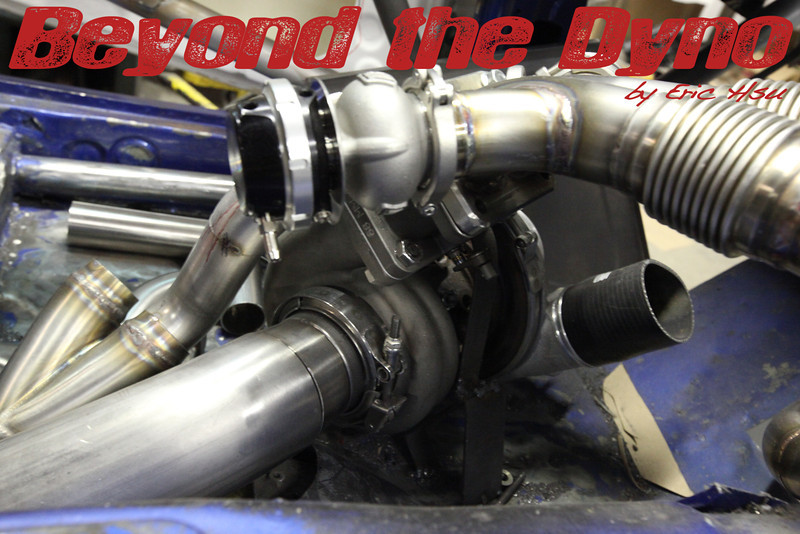 By Mike Kojima and Eric Hsu

The clock is tearing itself through the calendar and there is only a week left before Team America's ARK Design BNR32 is scheduled to be loaded into a shipping container bound for Australia.  Eric and the crew are determined to make it but personally I have my doubts.  I have never seen a car this complex be built in such a short time for such a low budget.

This is being written during the car's final push, by the time you read this, the car will have been shipped.  I was not around for it being involved myself with prepping two cars for the Falken Drift team heading for The Wall, New Jersey so there will be more updates to come still, probably by Eric.