The Drift League Round 3 Coverage – Irwindale

Chris Jones and Don Boline ran again, this time making more risks as they both had decent scores, not placing them in a do or die situation like RJ was in. Chris took a 51 back to the pits, Don taking a 59.

After the front bumper fratricide in Kilada’s run, he ran again. While he traced good lines through the course, he was somewhat slow coming around the center of the track, deducting points from his run, yet still sending him off back to the pits with a respectable 61 points.

Afterwards, Canos Estrella took his second run. While he made decent angle, proximity, and speed, he nearly zeroed out by initiating late, resulting in a score of 61, tying with Kilada for score.

After that, Amanda Sorensen sent it. No other words really needed, she sent it.

Another E46 took to the track after Sorensen, in this case it was Micah Diaz. Putting down a great run, he strayed away from the clipping points, taking home a score of 63 thanks to a great run on the final wall.

Immediately after, the rivalry between Stuke and Charpentier heated up some more, Stuke making an excellent run with a score of 82.

Following up to Stuke’s run, Charpentier threw it just that much harder, beating Stuke’s score by just 2 points with a score of 84 points.

Following the Stuke-Charpentier rivalry getting more and more heated, Cisneros, who had zeroed out on his first run, qualified with a score of 43.

At this point, I was a bit suspicious. The previous couple of runs had gone well, which on Irwindale means something is going to go wrong. Unfortunately, I was right. Josh Mason seeking to improve his score of 67 from his first run had his Mustang lock up right before initiation, quickly losing control as the car over rotated and was carried by its momentum into the wall. While Josh wasn’t physically injured, he had the wind knocked out of him, as comes with rear ending a wall at 50. After medics checked to make sure he was alright, Josh chose to retire from competition before the Top 16.

After the crash, Mason rolled down the bank a bit before hitting the brakes. He drove it back to the paddock, yet once his adrenaline ran out, he was leaning against the wall with medics checking him. 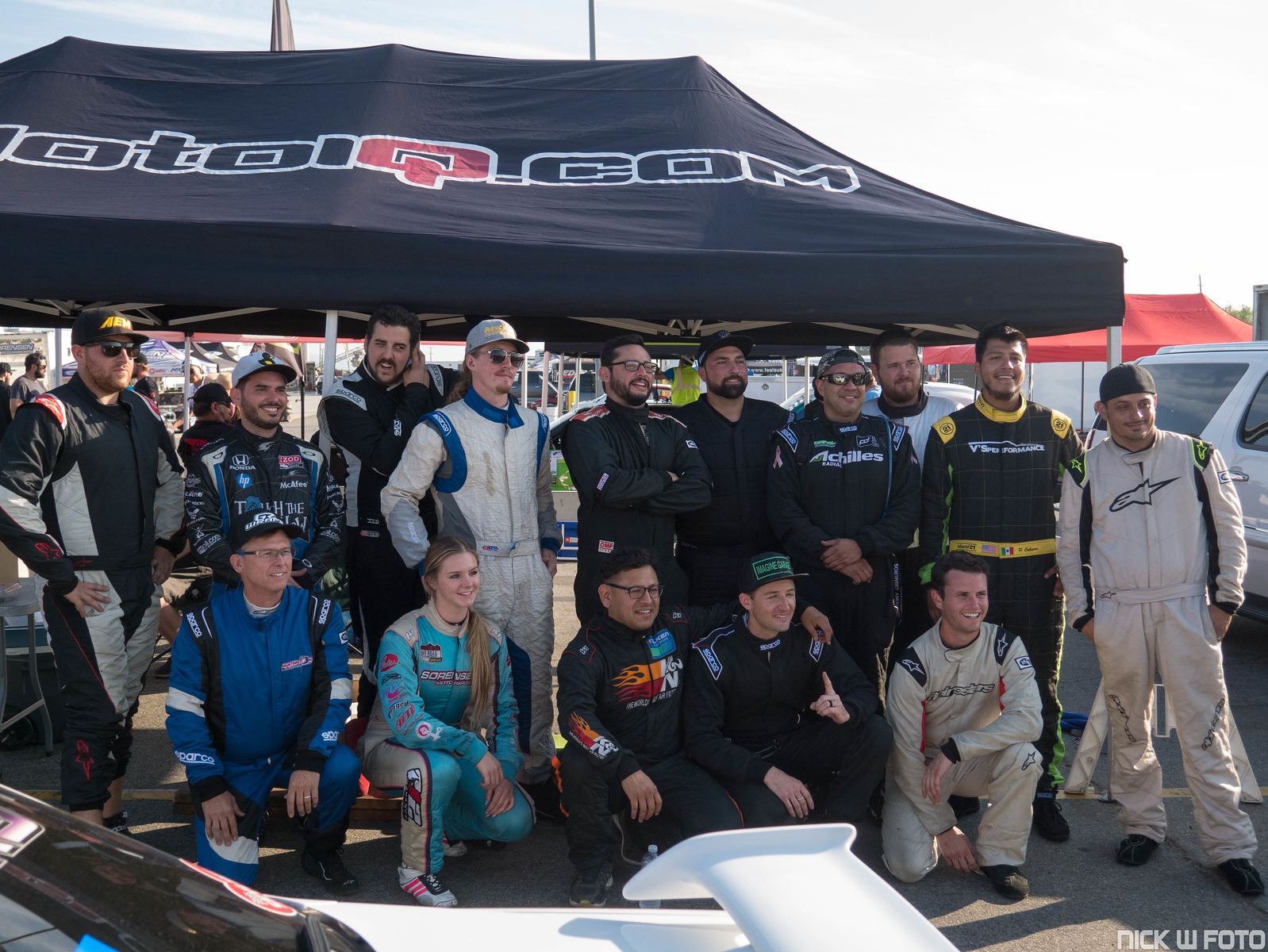 How To Build A Backup Battery System