Make Your Own Parts with Shareware CAD and 3D Printing! 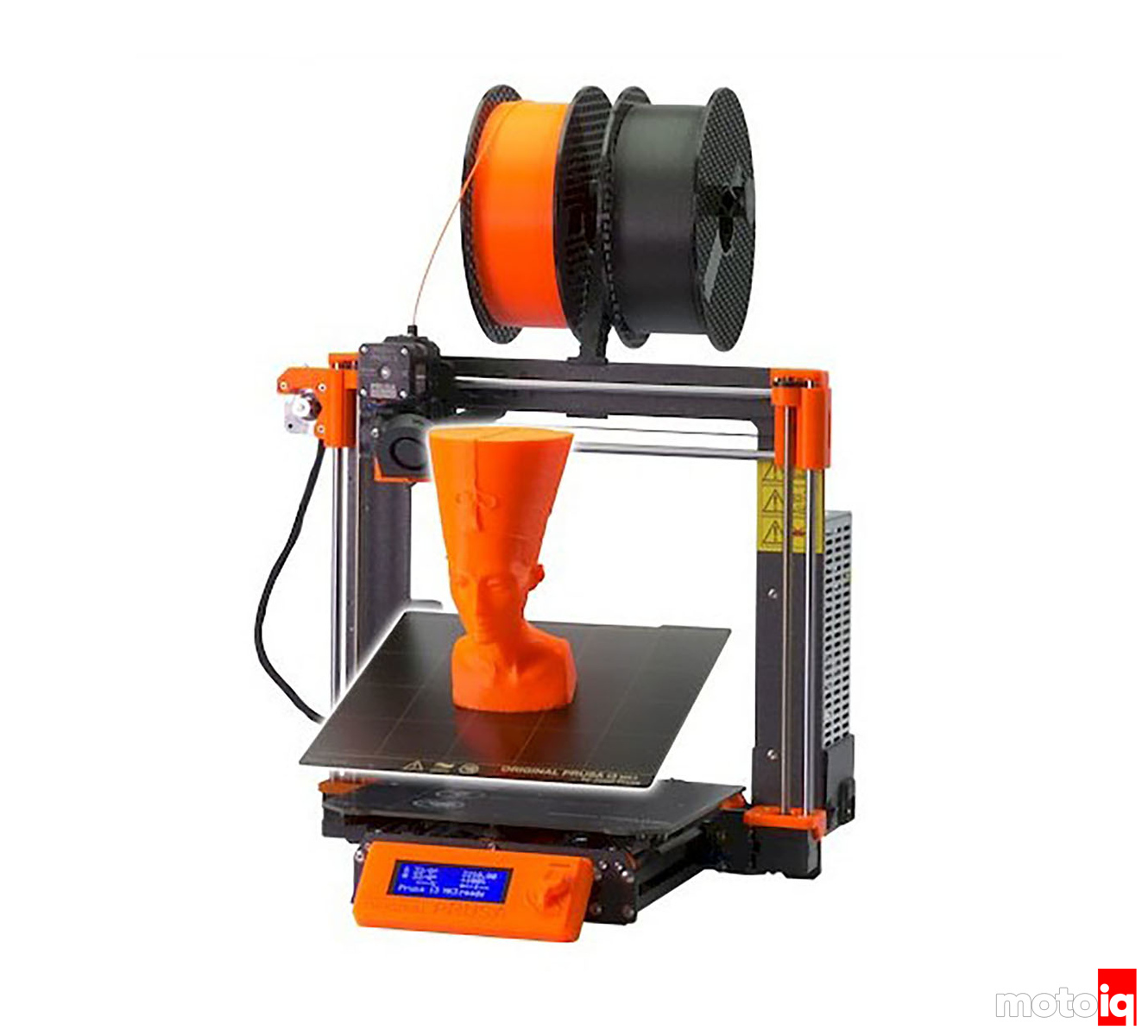 The Prusa i3 MK3S+ is currently considered the best all-around consumer 3D printer on the market and utilizes high quality components and has a massive following.  Unfortunately, the build volume was not large enough for the part I needed to print so I had to cross it off the list.  For most people, the build plate is large enough and the extra cost is often worth it for a printer that’s virtually “plug-and-play”.

The Creality printers are some of the least expensive options out there and accordingly, do not use the highest quality parts.  However, their affordable nature has led to a giant community and tons of information on how to upgrade every component of the printer to print as good, or better than the Prusa, or other printers that cost 5X the price.  Going this route will take a bit more time researching, testing, troubleshooting, and tweaking the printer’s settings but given that my 300×300 build volume requirement, this was my only real option at the time of this writing.  It won’t be long until printers of Prusa’s or FlashForge’s quality and almost plug-and-play ability will be as affordable in a printer of this size.

Here are some figures for printers, prices, and build volumes as of January 2021:

The Creality CR-10’s build volume just barely fit the dimensions that I needed.  I chose the most expensive $600 CR-10S Pro V2 primarily due to space limitations on where I was going to put the printer.  If I had more room, I would have chosen the cheaper CR-10 since I either upgraded or plan on upgrading every aspect that makes the “Pro V2” better than the base printer.

3D printers are another hobby that is extremely difficult to resist modifying and upgrading, because there are so many options out there.  I ended up sinking another $600 into the printer to get it to where it is today, printing as good as my old, high-end FlashForge Creator Pro after a lot of tweaking.  I am waiting for the direct drive extruder to come back in stock so I can print higher temperature filaments like Nylon and ASA.  There are a lot of YouTube videos and websites that discuss upgrades for the CR-10, but here are my top 3:

Z-Sync Kit.  This was a game-changer for Leveling The Bed.  Get used to hearing that phrase as the solution to almost every problem on a 3D printer.  Once I installed the Z-Axis Sync belt, I no longer had to adjust the left and right Z-axis worm gears every time I started a new print.  This was the biggest headache of the CR-10 printer that was fixed with $15.  This is also not a problem to begin with for higher end printers like the Prusa or FlashForge.

WhamBam Flexible Build System was my second favorite modification.  This flexible and removable magnetic build plate has a thin layer of their PEX material on top of the metal.  This makes prints stick very well to the build sheet (which is very important for printing) but also allows the print to be easily removed, and then flexed to ‘pop’ the part off the metal build plate.  No longer is blue painters tape and various types of hairspray, Elmer’s glue, or special adhesives necessary to get the prints to stick, and you don’t risk damaging the part or the build plate by trying to chisel the part off of the build plate.

OctoPrint software is a bit more involved to incorporate but I love the convenience.  After buying a Raspberry Pi, uploading the OctoPi software onto it, and then connecting it to the printer, you can access and control the printer from your computer directly, either across the room, house, or from anywhere in the world.  There are more control features that are easier to use than on the printer itself, you can upload files directly to the printer, rather than putting files onto an SD card then transferring it to the printer each time, and you can hook a webcam to the Raspberry Pi to monitor the print from your phone.  Overall, it does not seem like a big benefit, but if you do a lot of printing, it’s extremely convenient.

With my printer up and running, I needed to learn how to design my part.