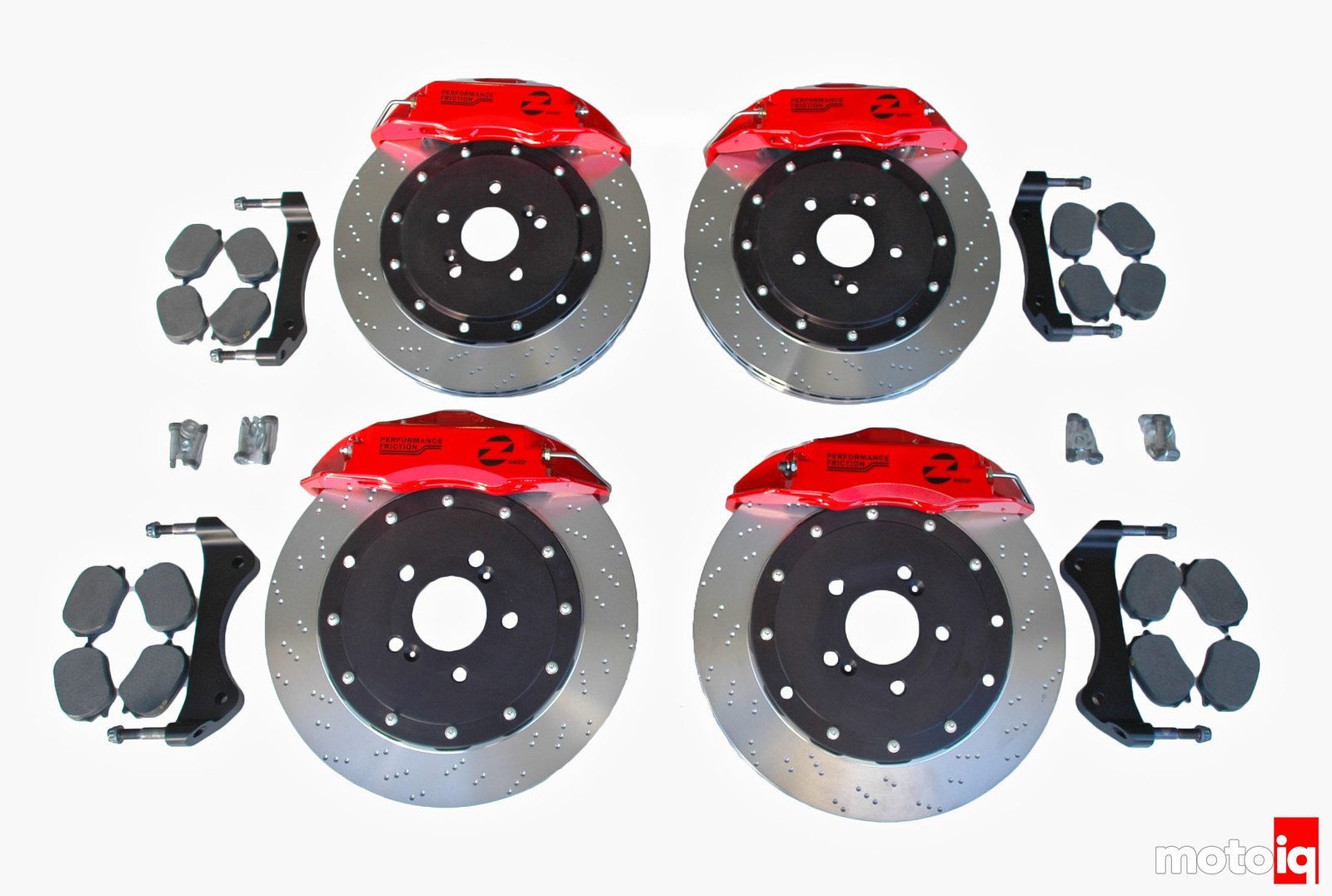 Project NSX is back! (Again!)  We return by installing arguably the most advanced brakes ever to be fitted on an NSX, in anticipation of more than doubling the stock output with a turbo.  We decided to go with a race proven braking system from Performance Friction, who is no stranger to leading-edge, championship-winning designs. Their braking systems have been on many winning NSXs, including the FXMD Time Attack NSX that I set many lap records with over the years. Additionally, we are updating to the new 2000+ NSX ABS module to replace the poor performing archaic original pump.

Performance Friction (PFC) may not be a household name, but they are braking innovators who have won championships at an international level for decades. PFC is also the official brake supplier to IndyCar, and the first and only North American component supplier for Porsche Motorsport AG – you can find them on Porsche’s GT4 and GT3 race cars. If you want to learn more about PFC, check out the detailed article on Performance Friction, State of the Art Braking Systems. 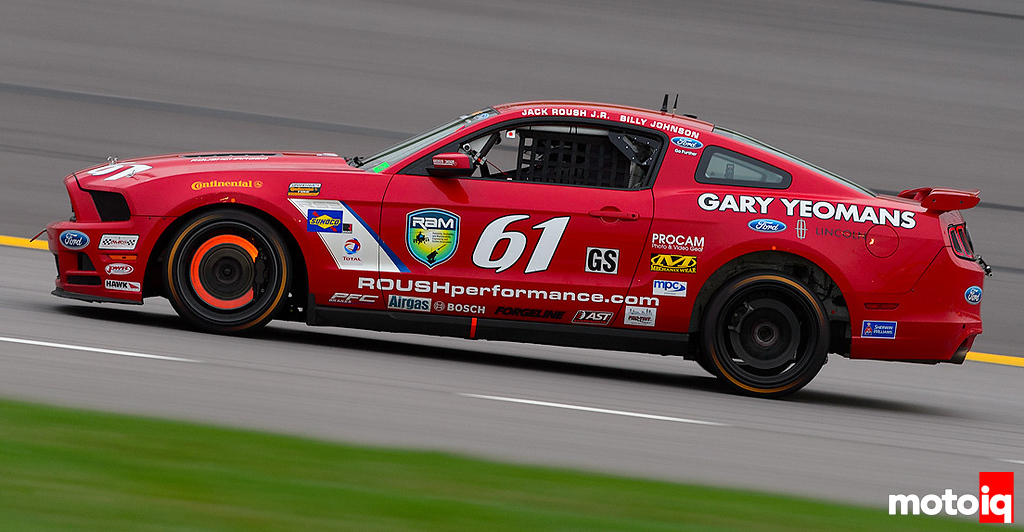 I’ve personally won many races on Performance Friction pads, rotors, and calipers across many different platforms in professional racing. Their company philosophy is “No Compromises”, and that dedication and commitment has given me a competitive edge on the track. Their street products reflect that same level of motorsport-grade precision and technology. 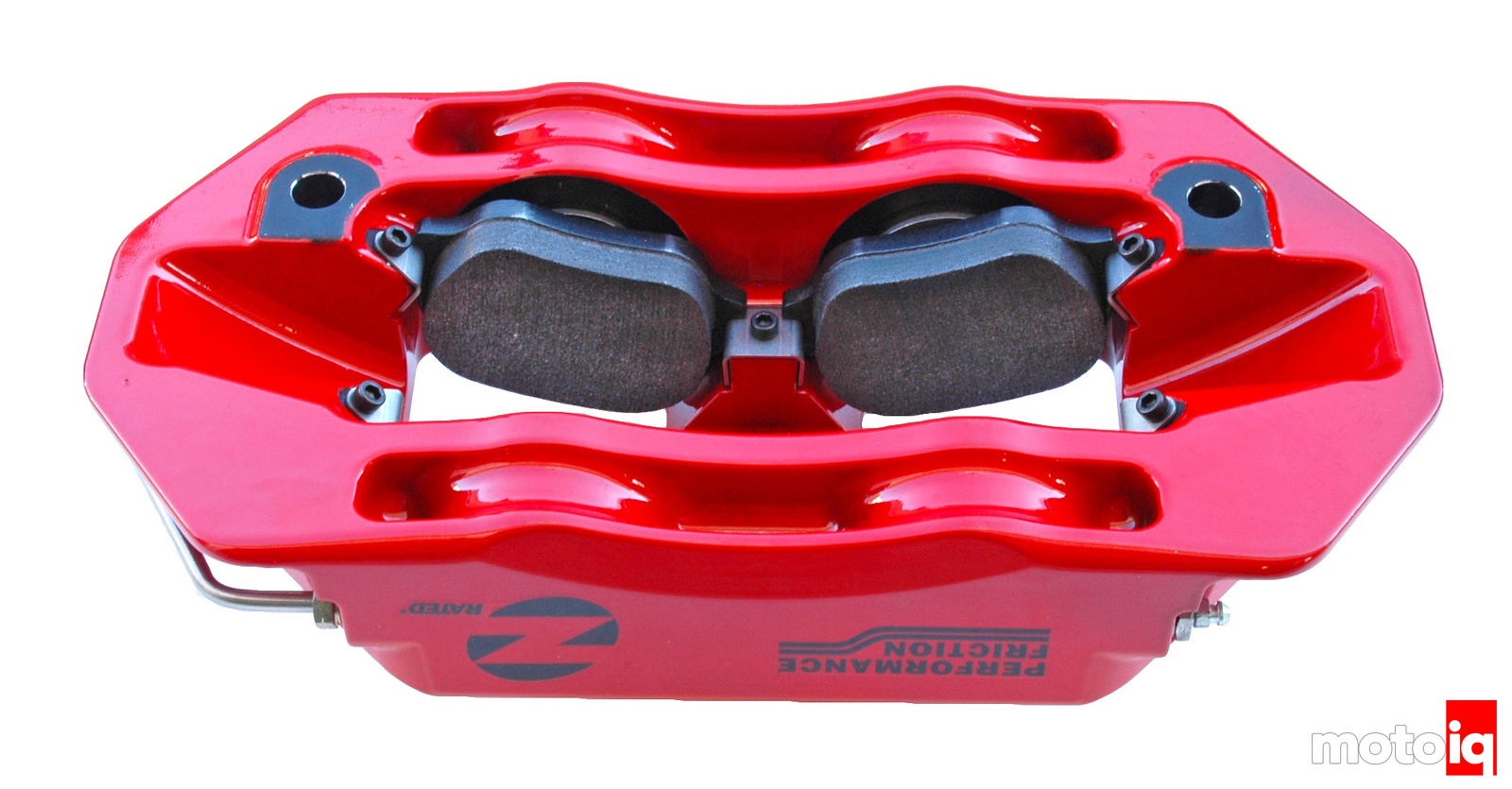 Our NSX will be using the Performance Friction ZR31 caliper.  This innovative monobloc, multi-pad caliper is a scaled down version of the original design used in the Champ Car World Series (successor to the CART and Indy Racing League).

PFC pioneered the monobloc, multi-pad caliper in the Panoz DP01 Champ Car and dominated the 2006-2007 seasons, setting multiple track records en route to winning multiple championships with this design. The caliper features 4 brake pads per caliper – one for every piston.

The major advantage of this design is improved brake response, feel, modulation, and wear. By creating twice as many biting edges, the brakes respond quicker to inputs.  Modulation, control and feel are greatly improved over traditional calipers because the multi-pad design isolates each individual piston with its own brake pad, optimizing the stiffness and distribution of force through the pad.  Smaller independent pads respond quicker and are easier to control than larger pads. Traditional long pads, especially those for 6-piston calipers, cannot match the modulation, release characteristics, or wear of the multi-pad design.

Unfortunately, the FIA banned this technology and mandated that only 2 pads per caliper could be used.  This pretty much killed off the competitive advantage and future for multi-pad technology in motorsports.  PFC brought this technology to the street in a series of multi-pad calipers for the aftermarket.  It’s equally as unfortunate that the benefit was never fully understood nor caught on in the aftermarket industry, and this amazing technology was phased out in favor to more accepted traditional 4 and 6 piston designs.

PFC is no stranger to the NSX.  They adapted the Champ Car multi-pad monobloc caliper design for use on the Epson NSX that won numerous races in the Super GT series.